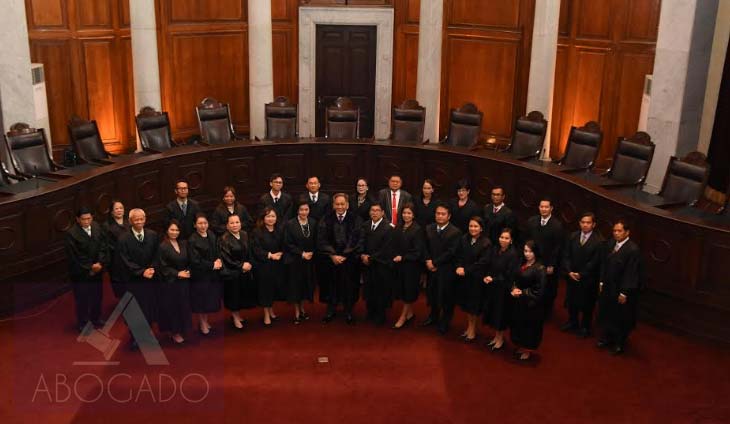 Chief Justice Diosdado M. Peralta poses for posterity with the national officers and regional directors of the Philippine Trial Judges League, Inc. (PTJLI) for 2020-2022 after they were sworn into office on Thursday at the En Banc Session Hall, Supreme Court, Padre Faura, Manila.

Peralta urged the judges to continue supporting the reform initiatives of the Judiciary and to help his Court “get rid of the misfits and those who are not conforming to the standards.” 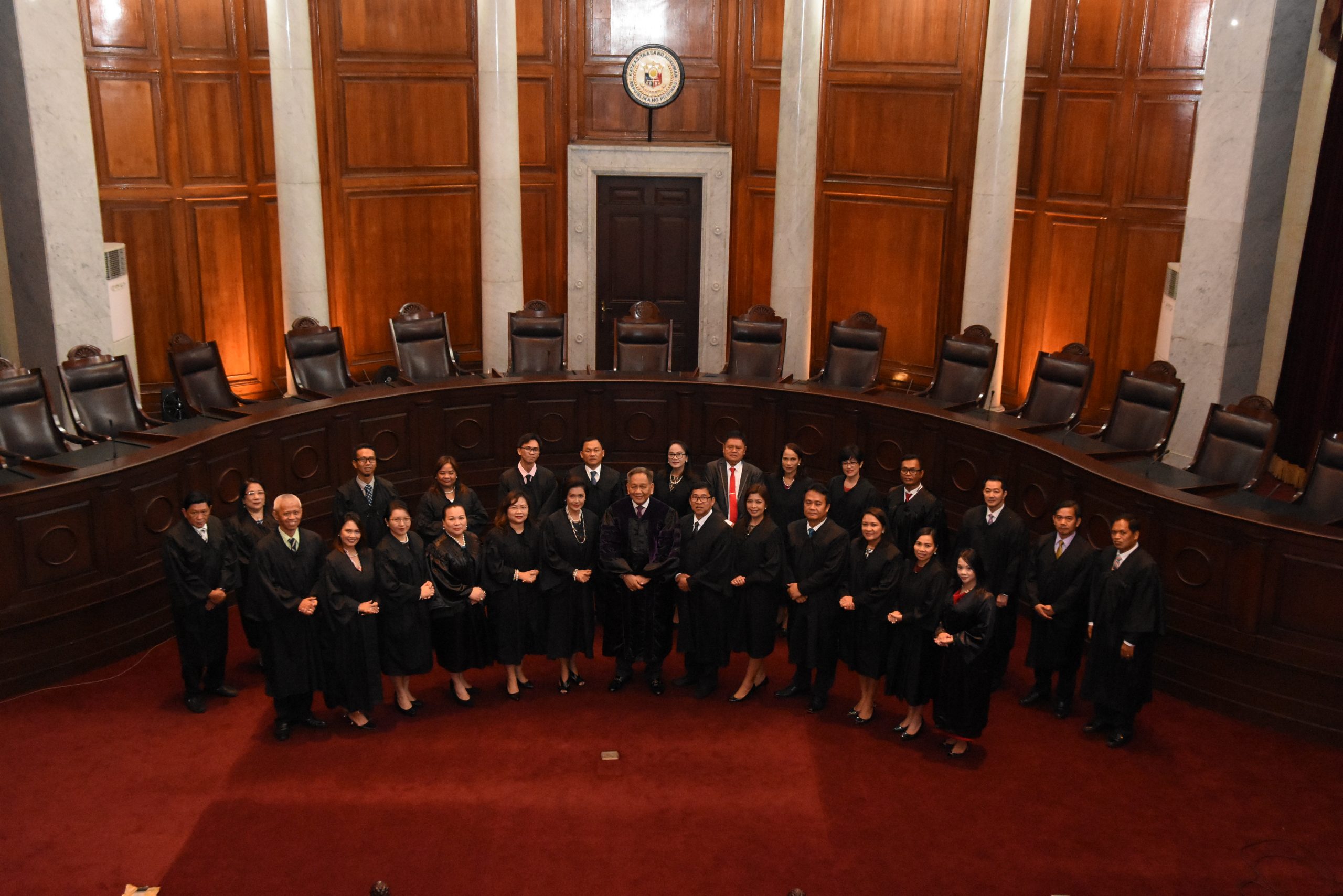