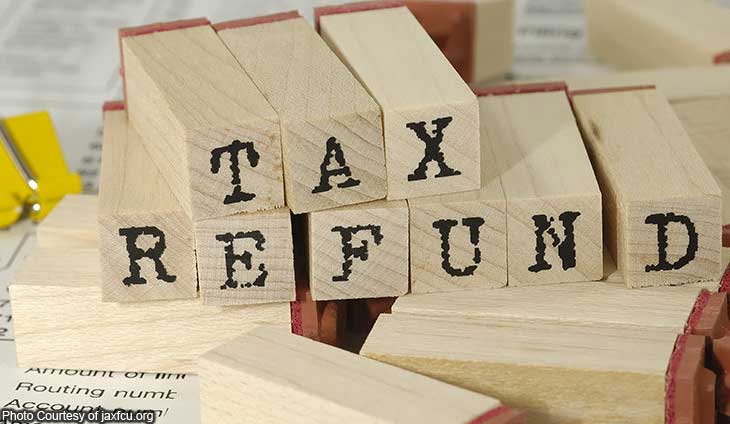 The Supreme Court (SC) on Wednesday ruled in favor of the petition of the Power Sector Assets and Liabilities Management Corporation (PSALM) seeking to reverse a Court of Appeals (CA) ruling which declared null and void its petition for value added tax (VAT) refund against the Bureau of Internal Revenue (BIR).

In a 29-page decision penned by Associate Justice Antonio Carpio, the En Banc, voting 12-2, upheld the 2008 Department of Justice (DOJ) decision directing the BIR to refund PSALM the amount of P3.81 billion representing the VAT that it paid to the tax agency under protest for the sale of some power plants in the country.
The SC said the CA erred when it ruled that the DOJ Secretary has no jurisdiction to rule on the issue on whether the sale of such facilities plants iwas subject to VAT.

It noted that under Presidential Decree No. 242, “all disputes and claim between government agencies and offices, including government-owned or controlled corporations, shall be administratively settled or adjudicated by the Secretary of Justice, Solicitor General or the Government Corporate Counsel, depending on the issues and government agencies involved.”

Furthermore, the SC ruled that the sale of the power plants by PSALM to private entities was not subject to VAT since it was made pursuant to its mandate under the Electric Power Industry Reform Act of 2001 (EPIRA Law).

The SC explained that under Section 50 of the EPIRA law, PSALM’s principal purpose is to manage the orderly sale, disposition, amd privatization of the generations assets, real estate and other disposable assets, and contracts of the National Power Corporation with the objective of liquidating all its financial obligations and stranded contract costs.

It also agreed with PSALM that the sale of the power plants was not done in pursuit of any commercial or profitable activity, where VAT is imposable.

The SC noted that under Section 105 of the Tax Code, VAT may be imposed on any person “who, in the court of trade or business, sells, barters, exchanges, leases goods or properties, renders services and imports goods.”

“The sale of the power plants is not in pursuit of a commercial or economic activity but a governmental function mandated by law to privatize NPC generation assets,” the Court said.

PSALM, according to the SC, was limited to selling only assets and independent power producer (IPP) contracts of NPC.

“In selling the power plants, PSALM was merely exercising a governmental function for which it was created under the EPIRA law,” it added.

The DOJ, in its March 13, 2008 decision, affirmed the position of PSALM that the sale of the said power plants was done in accordance with its mandate under the Electric Power Industry Reform Act of 2001, thus, the tax assessment should be declared null and void.

The Justice Department also directed the BIR to refund the P3.81 billion that PSALM paid under protest. (PNA)