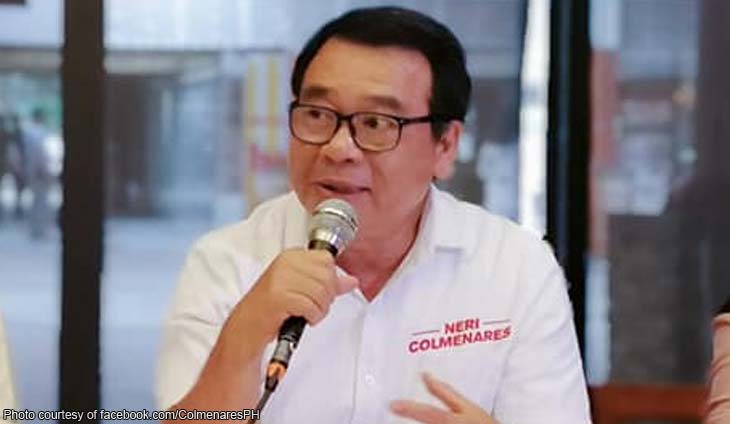 Colmenares referenced the work that showed the dictator’s son and his elongated nose containing all the fake achievements and milestones he placed on his CV. The abogado added his own jab by saying that Santiago was on point in his representation. 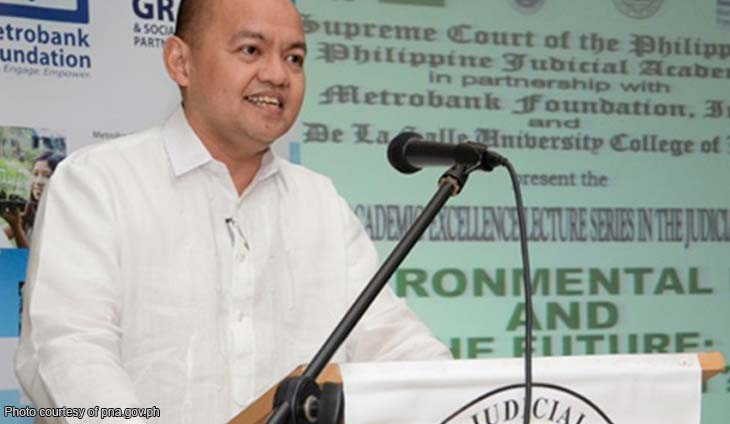 James Jimenez on Sara drug test: COMELEC made no request

Commission on Elections spokesperson James Jimenez denied that they made a request for Davao Mayor and Vice Presidential aspirant Sara Duterte to take a drug... 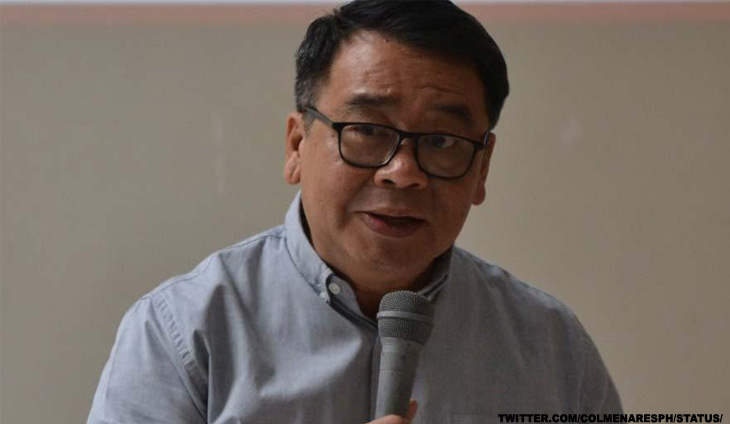 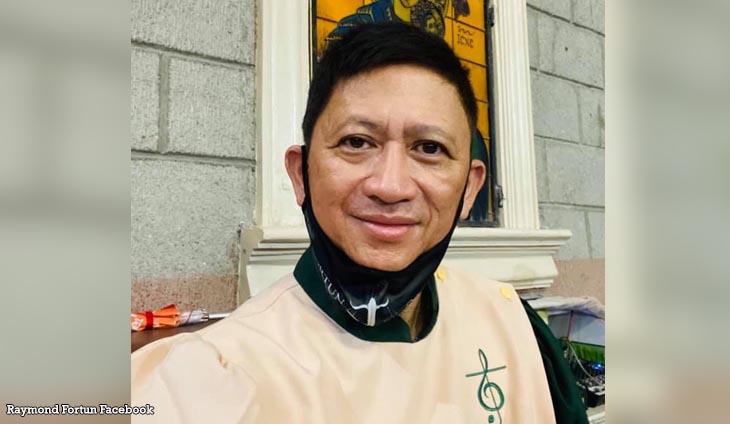 Fortun & Santos Managing Partner Raymond Fortun erred to the side of caution when dealing with messages against crony...