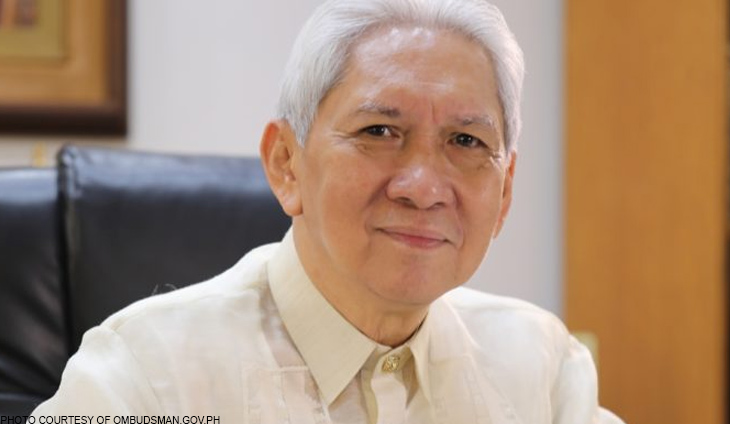 An abogado said Ombudsman Samuel Martires should be booted out of his post for being a “hindrance” to transparency and accountability involving President Rodrigo Duterte’s wealth.

Atty. Dino De Leon, whose requests for copies of Duterte’s Statement of Assets, Liabilities, and Net Worth (SALN) has been denied twice by the Ombudsman, said it was a disappointing move from a Constitutional body meant to keep public officials held into account.

“We have to ask ourselves: What is the Ombudsman doing? Is he still fulfilling his mandate? Is he still competent?,” De Leon told ANC. “The Ombudsman is presumably intelligent because he used to be a Supreme Court justice. I think he is deliberately doing this and it is quite questionable.”

Martires is Duterte’s fraternity brother from the San Beda College of Law.

De Leon then called upon lawmakers to assess the Ombudsman’s performance, saying what he is doing is tantamount to “betrayal of public trust.”

“He is acting as the main hindrance for people to promote transparency and accountability… Definitely if there’s a change in administration, I think one of the things that must be done is to actually impeach this Ombudsman because he has always consistently been blocking attempts of the public to hold officials publicly accountable,” he added.

De Leon hinted at seeking legal recourse likely before the Supreme Court to challenge Martires’ denial of access to the President’s SALN, which has been locked away from public view.