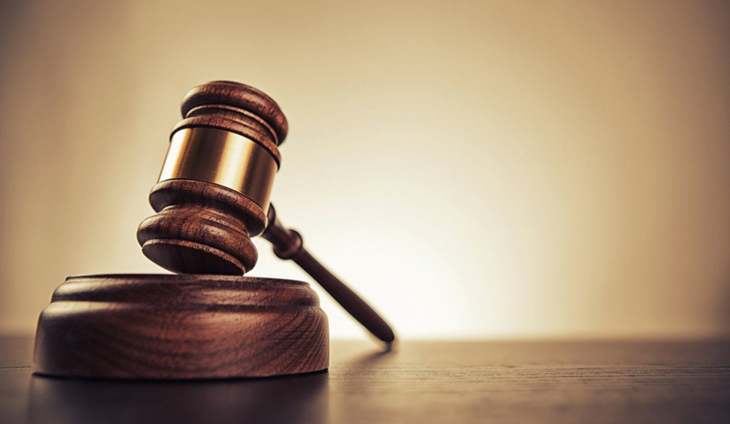 Prosecutors have dismissed the criminal cases against four siblings of the Yanson family and several others over the violent takeover of giant bus firm Vallacar Transit Inc. (VTI) in Bacolod City last year.

In a resolution dated June 22 released on Tuesday signed by Assistant State Prosecutor Eric Opriasa, the carnapping, possession of explosives, robbery, and arbitrary detention charges filed by Leo Rey Yanson and Ginette Yanson-Dumancas against their siblings Roy, Emily, and Ricardo Jr. and Ma. Lourdes Celina Lopez, known as the “Yanson 4” (Y4), were dismissed for lack of evidence.

In junking the case for the alleged theft of 55 buses of the company, Opriasa specifically cited the lack of unlawful taking as the buses were voluntarily parked by their drivers in the compound of Dynamic Builders, a company owned by one of the respondents.

The four siblings own more than 60 percent of VTI’s outstanding capital stock of the company, the country’s largest bus firm.

Opriasa added that the drivers “simply parked their bus units inside the premises of Dynamic Builders on the premise that it would be safe in the said place”.

The keys, which were in the drivers’ possession, were eventually turned over to VTI, he said.

The series of cases against stemmed from the takeover of the bus firm’s head office and bus stations without a court order by Leo Rey and Bacolod police in August 2019.

This is despite Leo Rey’s pending suit, questioning his ouster as VTI president.

In the same resolution, Opriasa dismissed the charges against the spouse and children of the four Yanson siblings: Margarethe Rose, Riana Micole, and Christopher Olric Yanson, all directors of Dynamic Builders.

The grave coercion charges against Roy, Emily Yanson, Lopez, Rose, Riana Micole, and Christopher Yanson were also dismissed since “no sufficient evidence was established by the complainant”.

Opriasa, however, indicted Ricardo Yanson Jr., for grave coercion and violation of the Public Service Act for alleged delays in returning VTI’s buses, while Emily Yanson was indicted for falsification and perjury.

The respondents’ lawyers said they will exhaust all available legal remedies including elevating the case for review by the Secretary of Justice. (PNA)