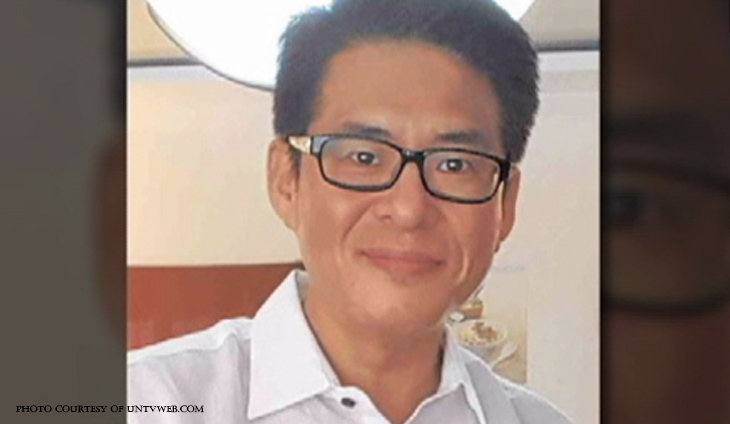 “The people and the private complainant, whose husband was unlawfully taken and brutally murdered by the accused in these cases, cannot fathom and are profoundly disturbed with the way the presiding judge cavalierly resolved the pending incidents in these cases and by her obvious obstinacy to cling to the instant cases instead of inhibiting from them for unknown reasons,” the motion said.

“Her subsequent actions and later orders indicate clear badges of partiality and bias in favor of accused Dumlao. The people and the private complainant have undoubtedly and irretrievably lost their trust and confidence that the presiding judge will hear the cases with the utmost fairness, impartiality, and probity,” it added.

The judge granted the petition for bail of Police Supt. Rafael P. Dumlao III, despite the positive testimonies of discharged state witness Roy Villegas that he was part of the conspiracy in the kidnapping for ransom of Jee as he was the team leader, their mastermind, and was the instigator of the crime.

Jee was kidnapped by two unidentified men from their residence in Friendship Plaza Subdivision, Angeles, Pampanga on Oct. 18, 2016.

After their arrest, the kidnappers—who turned out to be members of the Philippine National Police (PNP)—accused Jee of being involved in the illegal drug trade.

Jee’s wife, Choi Kyung-jin, made the statement that the kidnappers Patrick Joseph Banez demanded a ransom of P8 million, and she reportedly paid P5 million on Oct. 30, 2016.

On Jan. 17, 2017, the National Bureau of Investigation (NBI) went to a funeral parlor in Bagbaguin, Caloocan where the body of Jee was believed to have been brought and where his remains were cremated and his ash was flushed down the toilet. (PNA)