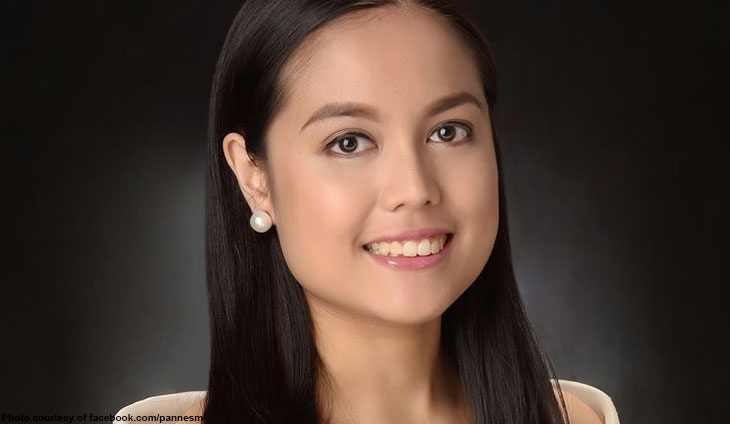 The abogado reacted to a tweet that emphasized how she is not prepared how white male lawyers treat younger lawyers.

Some things did. Like one time in class when a professor spoke to a male classmate (called him by name) and said he probably scored the highest in the exam, and when the decoded grades came in and instead it was me, he said “Oh! It’s a girl.” Char. https://t.co/VoB9qTiLMX

Sta. Maria said she was already well aware after a professor assumed that a male classmate topped the exam. However, when the abogado bested him, the professor noted how surprised he is that it’s a girl.

Gender equality? I don’t know her! 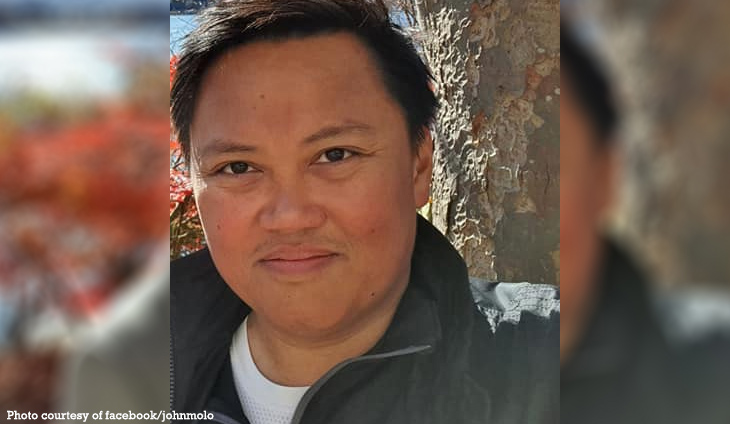 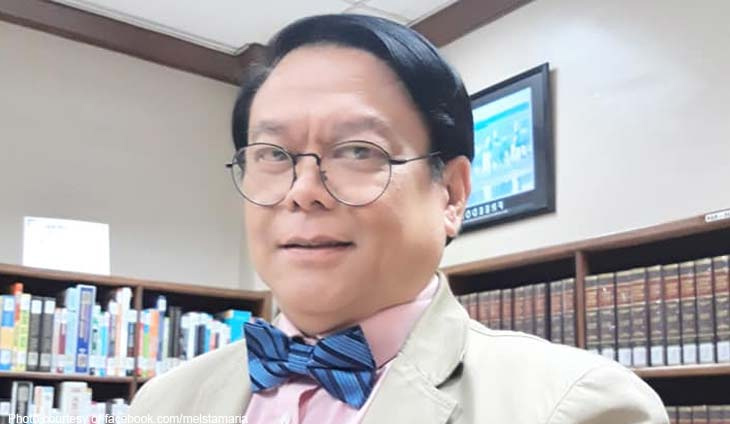 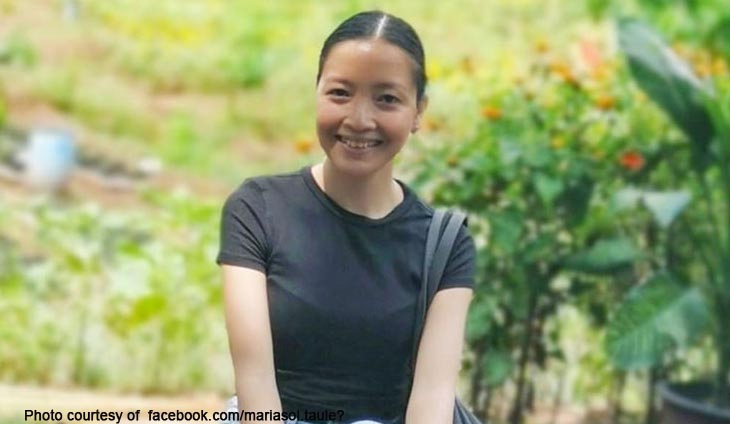 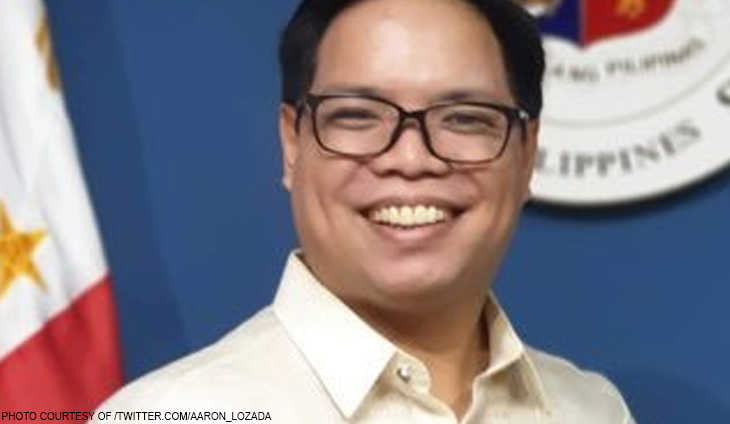