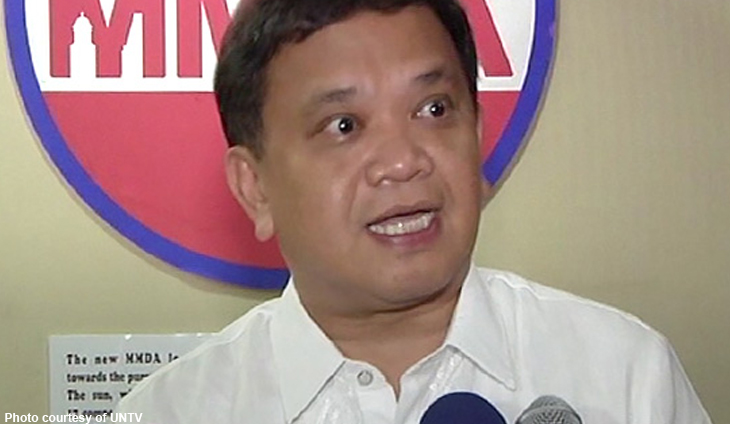 The Commission on Audit (COA) has sought an investigation by the Ombudsman against former Metropolitan Manila Development Authority (MMDA) chairman Emerson Carlos, after he got fooled into paying P6.99 million to a contractor who presented a fake order from the COA itself.

In a recent 7-page decision, the COA proper directed the Prosecution and Litigation Office’s Legal Services Sector to forward all records of the 2016 transaction to the Ombudsman for the filing of appropriate charges against the liable persons.

WLTC on March 24, 2004 won the bidding for the P199.8-million contract to design and build 15 steel pedestrian bridges. The MMDA later paid P181.38 million of the bill, after withholding retention money and deducting liquidated damages arising from construction delays.

Auditors later disallowed the payments for the project because of inadequate supporting documents. Because of the MMDA’s appeals and compliance with the submission of some documents, the disallowed amount was eventually reduced to P22.34 million.

On April 28, 2016, Fainsan received through registered mail a purported COA order dated February 10, 2016, which supposedly reversed the disallowance and directed the release of P45.39 million to “William L. Tan Construction and Development Corporation.” It was purportedly signed by the COA chairman’s chief executive staff and certified by a COA director.

A check for P6.99 million was released on June 1, 2016 pending submission of other supporting documents for the release of the retention money.

But, the COA in a June 23, 2016 memorandum notified the MMDA supervising auditor that there was no such order. It also disallowed the P6.99-million payment to WLTC.

The COA rejected the officials’ contention that they had been in good faith. It said Carlos should have known that its rulings could only be reversed in the form of a decision and not an order.

“Clearly, his failure to exercise due diligence in the performance of his duty makes him liable for the disallowance,” read the decision.

While Diaz was not expected to know as much, the COA said she should have exercised diligence and required a copy of the alleged en banc decision referred to in the fake order.