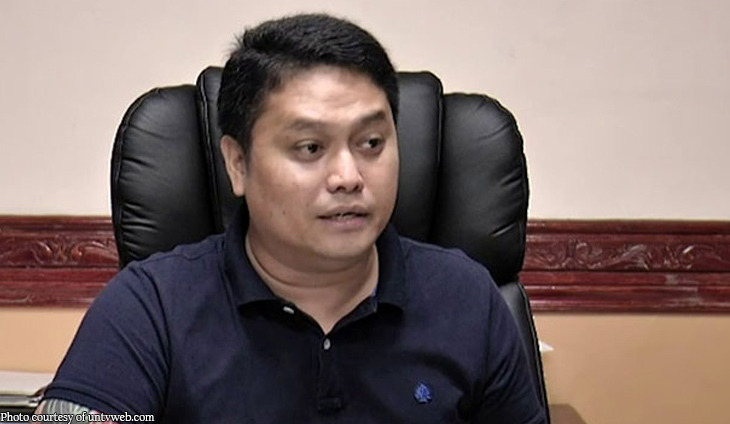 Prime suspect in Batocabe slay now out on bail

This was after Baldo posted a bail bond for his temporary liberty.

Baldo was facing two counts of murder, one for Batocabe and another for the latter’s police aide, Master Sgt. Orlando Diaz.

He was arrested last January for illegal possession of firearms but was out on bail.

Recently, the Department of Justice (DOJ) indicted Baldo for two counts of murder and six counts of attempted murder after a probable cause was established during preliminary investigation.