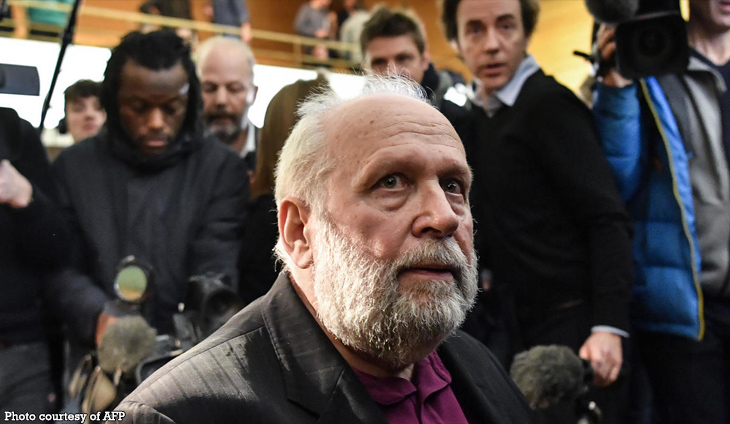 A French Catholic priest accused of abusing dozens of boy scouts over 20 years went on trial in a packed courtroom in Lyon on Tuesday, a day later than scheduled because of a lawyers’ strike.

The allegations against Bernard Preynat sparked the biggest crisis in the French Church in decades and last year saw a cardinal convicted of covering up the alleged crimes.

Preynat, 74, was defrocked by the Church last July, almost 30 years after the last of the alleged crimes was committed.

He is accused of assaulting boys in his care when he was a scout leader between 1971 and 1991. Alleged victims have claimed he touched and kissed them and forced them into reciprocal fondling.

Ten of his accusers, who were aged between seven and 15 at the time, are civil parties to the trial, along with several victims’ associations.

Preynat, who has already admitted to some of the accusations, will “express himself” after hearing the testimony of alleged victims, said his lawyer Frederic Doyez.

The case scheduled for Monday but was delayed by 24 hours at the request of lawyers who joined a weeks-old strike led by public transport workers against a government pension reform plan.

– Cardinal appealing –
The case first came to light in 2015 when a former boy scout went public with allegations that Preynat had abused him as a child 25 years earlier.

A trickle of initial testimony soon turned into a deluge, with more than 80 other people coming forward with allegations of abuse by Preynat over a 20-year period starting in the 1970s.

Barbarin, the city’s archbishop and the most senior French cleric to be caught up in the global paedophilia scandal, was handed a six-month suspended sentence.

During the trial, the cardinal said he had confronted Preynat about the abuse “rumours” in 2010 but let the matter drop after the priest insisted he had changed.

In 2014, after meeting one of the victims, Barbarin contacted the Vatican about the affair. Preynat was suspended until September 2015.

Civilian authorities charged him with sexual abuse in 2016.

Pope Francis rejected Barbarin’s offer to resign, saying he would await the outcome of an appeal by the cardinal, who has stepped back from Church duties.

Two other senior French religious figures have been convicted of failing to report child abuse in the past: the archbishop of Bayeux-Lisieux, Pierre Rican, in 2001, and the former bishop of Orleans, Andre Fort, last year. 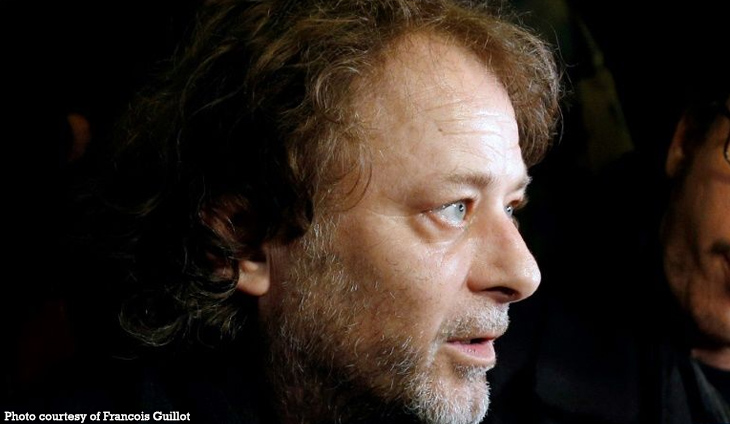 French police on Monday questioned a film director accused by star actress Adele Haenel of assaulting her while she was an underage teenager, prosecutors said Tuesday, in a case that has rocked the... 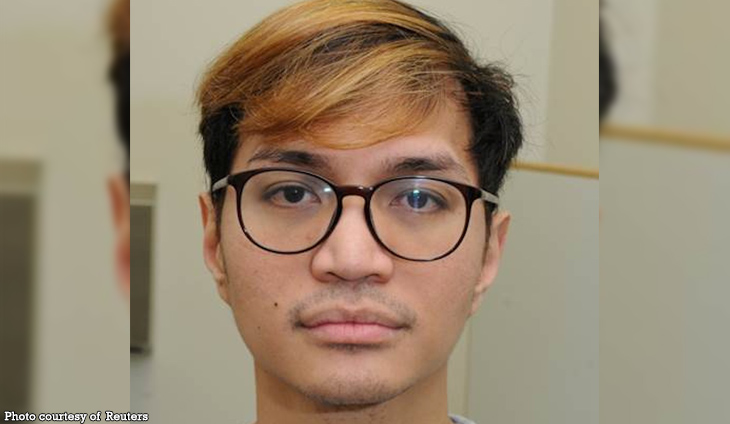 Indonesia's human rights body on Tuesday slammed a crackdown on the LGBT community in a city that was once home to a man described as Britain's most prolific... 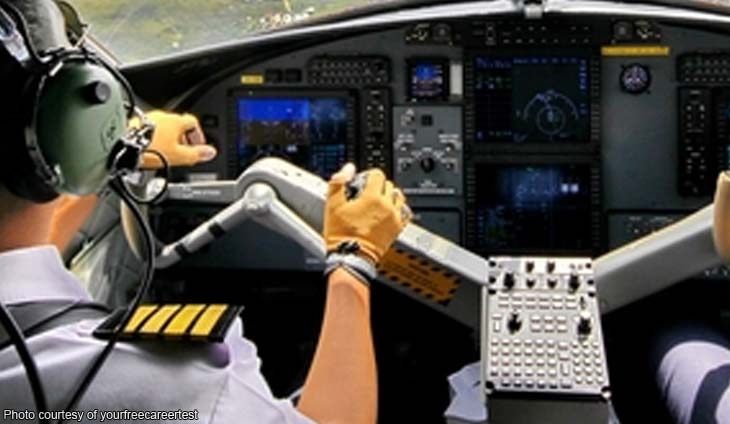 A British man with HIV has qualified as a commerical airline pilot after successfully challenging European aviation rules that prevent people with the virus from learning to...

A rabbi has been arrested in Jerusalem on suspicion of holding dozens of women and children in conditions of slavery, Israeli police said...