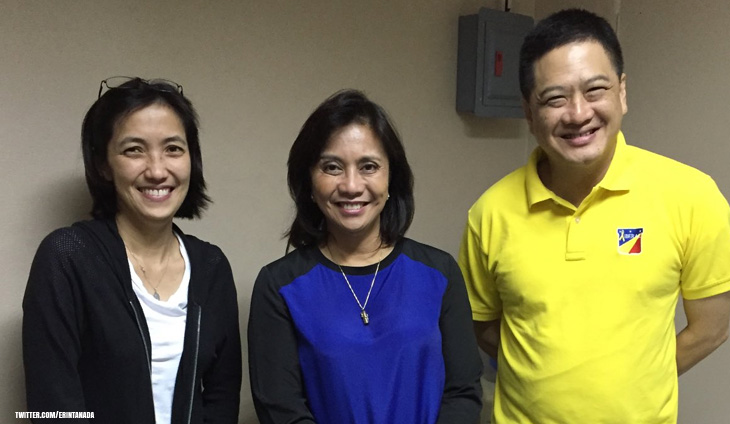 The abogado hinted that this is some foreshadowing of what was to come based on her color of choice.

This picture with ⁦@lenirobredo⁩ taken the day after she filed in October 5, 2015. Our first out of town activity was in Bacolod. We left at 5am. Who would have thought blue would be also her choice of color with pink. #LabanLeni2022 #LabanLeni #MatinoAtMahusay #DapatSiLeni pic.twitter.com/Wah5DRFvPS

Tañada shared that this is their first out of town activity to Bacolod. The abogado said that Robredo was already wearing blue then which is similar to what she wore during her latest presidential announcement.

He wrote, “Who would have thought blue would be also her choice of color with pink?” 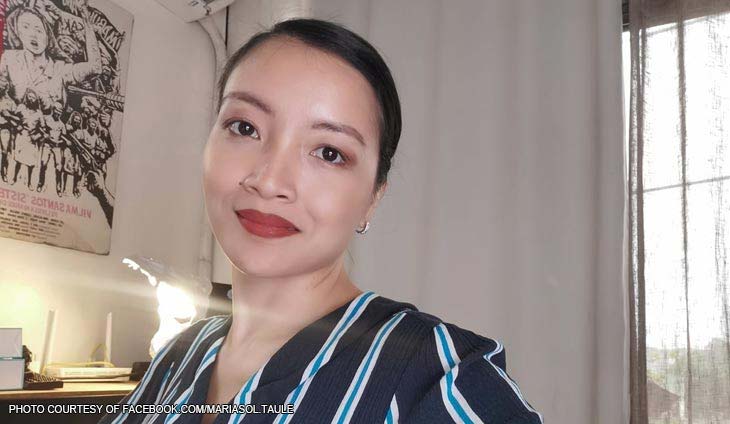 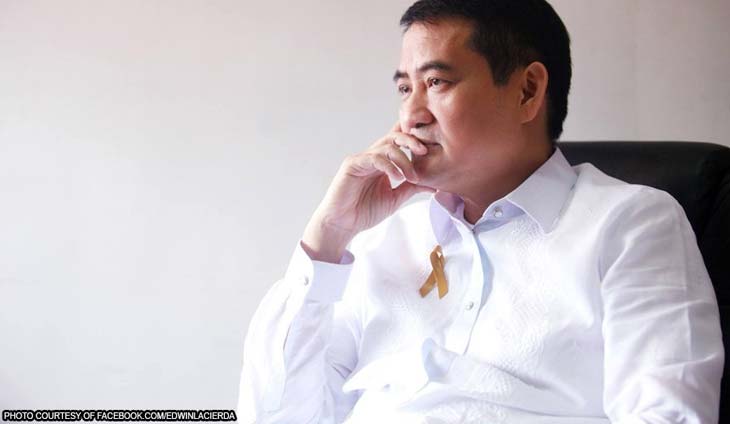 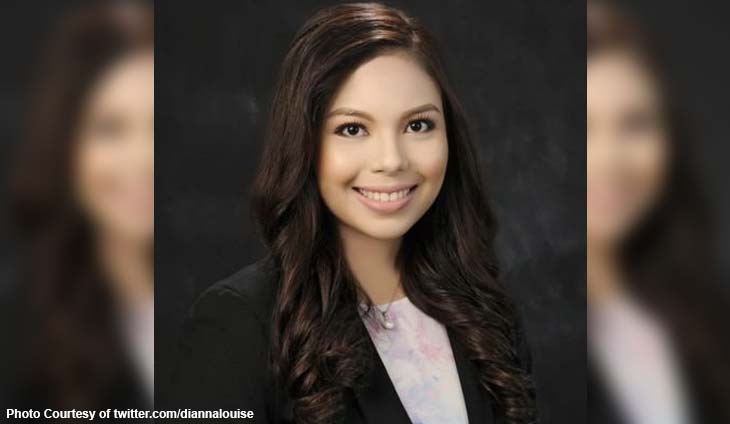 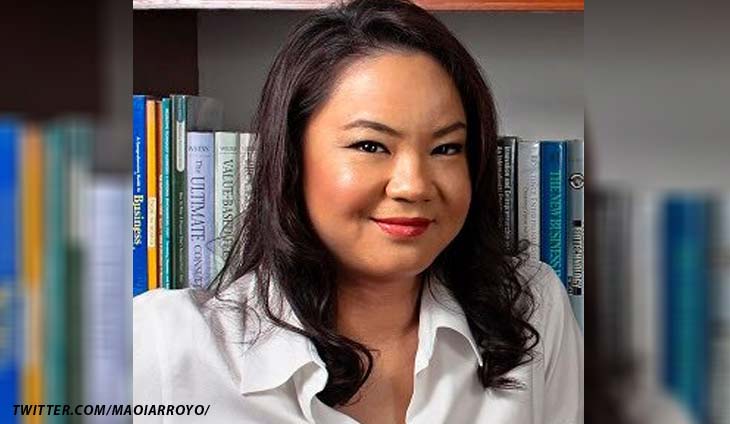