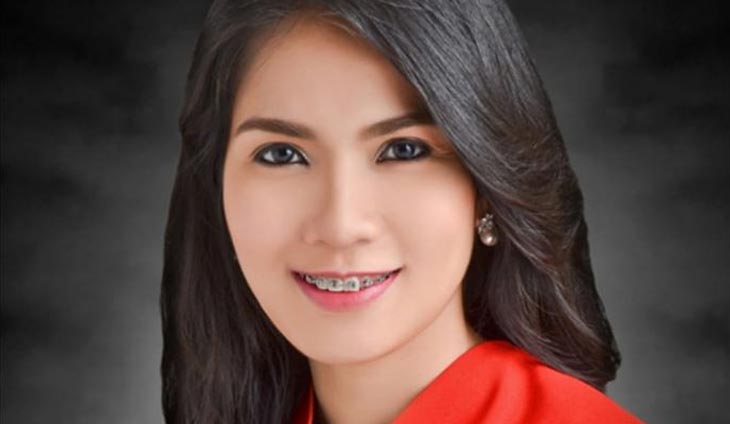 The abogado used to play volleyball competitively until she had to fulfill a promise to her late brother.

Tungol talked about how her father passed away three days before the 2017 Bar. The abogado did not see his remains until after the first Sunday. She failed to make the cut then by 0.5 after she scored low in Political Law which was a first Sunday exam.

However, she wasn’t disheartened by the first failure and proceeded to take it for the second time. After failing twice, the abogado almost looked to give up her dreams but remembered her father.

Tungol finally passed during the Bar 2019. The abogado remembers crying hard when her Dad’s friend sent her mother a photo of him saying, “Congrats anak.” She urged others to never give up and keep trying as well.