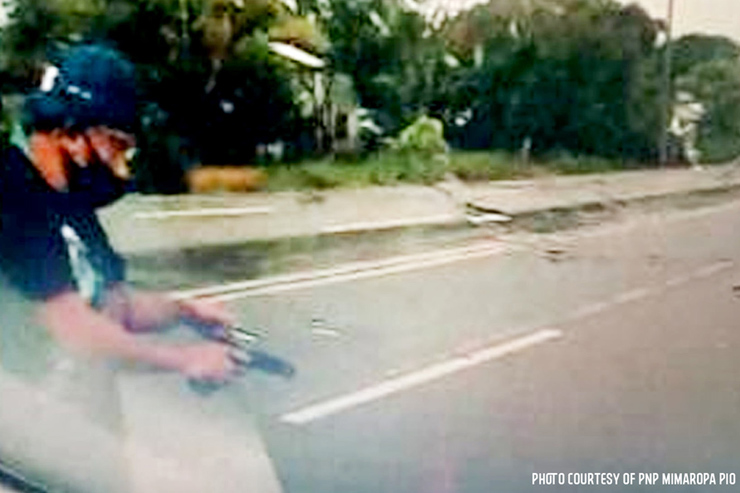 Land dispute is now being considered as strongest motive that led to the recent murder of lawyer Eric Jay Magcamit in Palawan, a ranking police officer said on Monday.

Recently, nine (9) persons including a policeman have been formally charged with murder before the Palawan Provincial Prosecutor’s Office for their alleged involvement in the death of Magcamit last November 17.

Police Senior Master Sergeant Ariel Pareja, who is under restrictive custody of the Palawan Police Provincial Office, is among those charged.

Administrative charges were also being readied against Pareja.

Police disclosed that Magcamit was a legal counsel of one of the parties in a land-dispute case were Quioyo was also a party.

Magcamit was murdered on November 17 while on board his vehicle in Barangay Malinao in Narra, Palawan.