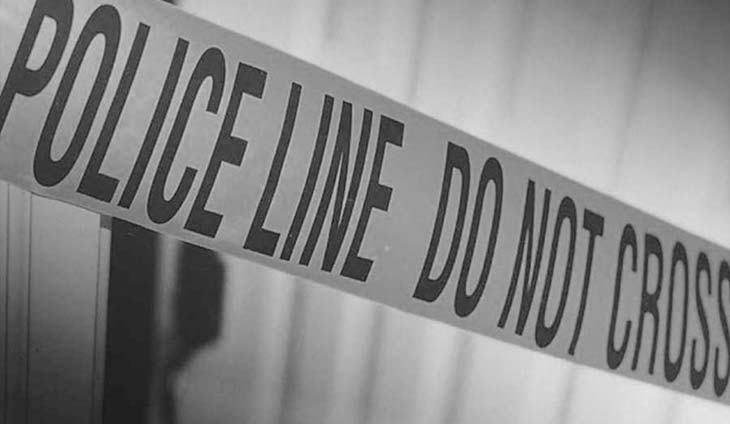 The local police on Monday conceded that it was facing a blank wall on the killing of Zamboanga del Norte regional trial court Judge Reymar Lacaya.

“We are having a hard time determining the particular motive of his killing. We are looking at many angles,” Police Capt. Gregorio Bongolan, Liloy town police chief, said.

Lacaya was killed by still unidentified assailants while he was boarding his vehicle outside his courthouse last Thursday.

Chief Justice Lucas Bersamin condemned the killing even as he called on authorities to waste no time in solving Lacaya’s killing.