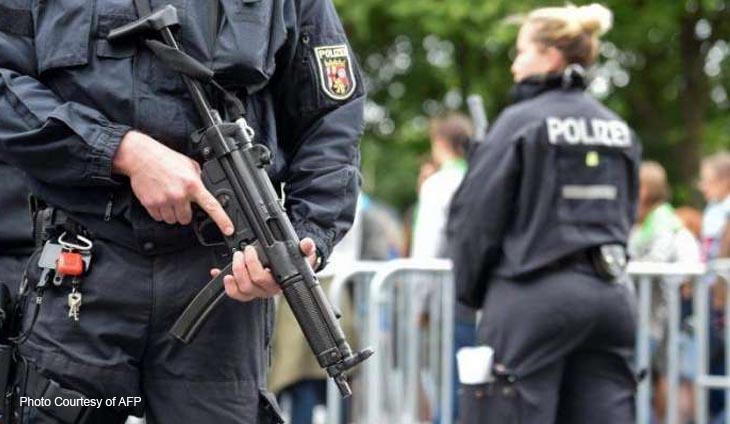 Eight members of the same family have been arrested in France and Germany on suspicion of carrying out burglaries of elderly people and fraudulently claiming social benefits, police said Wednesday.

“According to the latest investigations, the suspects lived a luxurious life at the expense of senior citizens and other victims,” said Klaus-Stephan Becker, head of the criminal police unit in the city of Cologne, according to a statement.

Police suspect a total of 29 people aged between 17 and 84, but have so far arrested only eight, including six women.

The arrests took place in Cologne, as well as in the town of Roedermark in the state of Hesse, and in Bondy near Paris.

One group in the family specialised in burgling elderly people and operated throughout Germany, while another was focused on fraudulently claiming social benefits, the statement said.

Others specialised in investing the stolen money in real estate, among other things.

Investigators seized five properties worth an estimated 2.4 million euros ($2.7 million), as well as luxury items such as cars and watches.

Due to the complexity of the case, the investigation has been entrusted to a department of the Cologne public prosecutor’s office specialising in family gang crime, according to the statement. 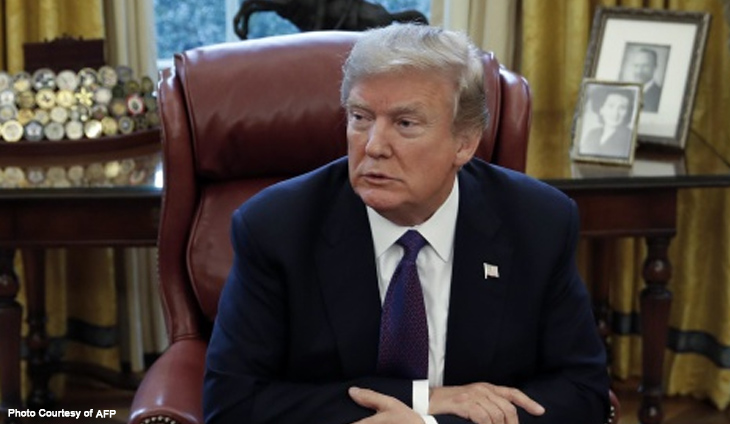 Presidential pardons: The good, the bad and the ugly

Donald Trump drew attention to one of the US president's most controversial powers with a final flurry of eyebrow-raising pardons, with the possibility raised that he might also pardon... 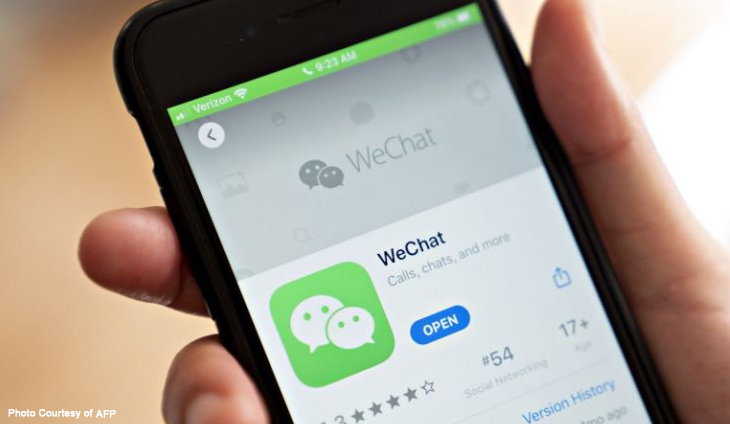 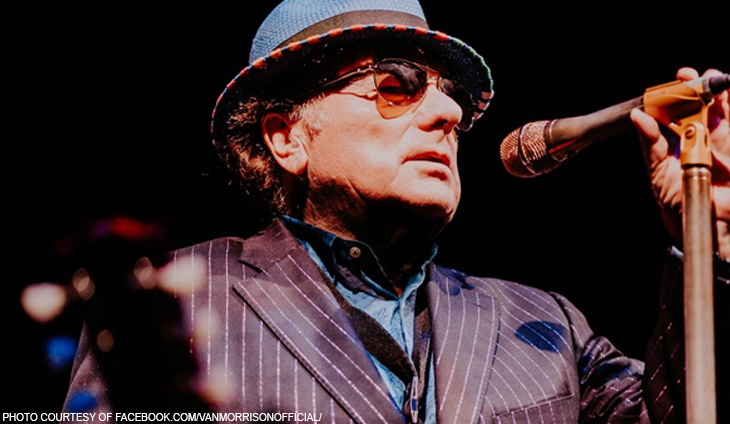 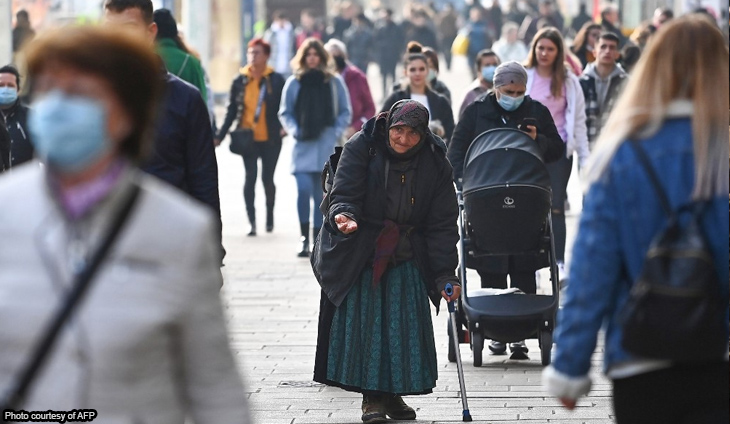