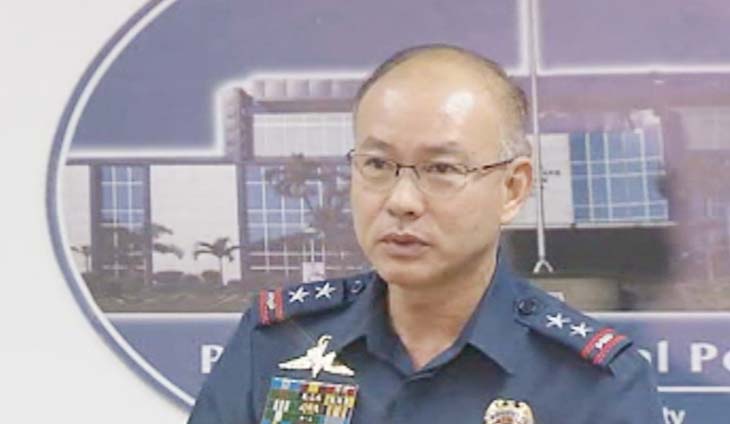 PNP sues Albayalde over P650M worth of recycled drugs

Former police chief Oscar Albayalde was formally charged before the Department of Justice on accusations that he allegedly colluded with so-called ‘ninja cops’ in recycling illegal drugs worth P650 million.

In an amended complaint filed by the Philippine National Police, Albayalde was charged with graft, qualified bribery, falsification of public documents, dereliction of duty, and violation of the Comprehensive Dangerous Drugs Act.

For his part, Lieutenant Colonel Joseph Q. Orsos, PNP/CIDG Legal Division Chief, told reporters in a chance interview that probers used as basis testimonial evidence from witnesses, and the report of the Senate which extensively investigated the controversy.

“Mga lumang ebidensya at yung transcript sa Senate. Totality of the evidence shows that he is probably liable. Yung probability lang,” he said when asked about the police’s basis in filing the amended complaint against Albayalde.

The former PNP chief last week relinquished his post ahead of his retirement on November 8.

The DOJ panel said it would allow the respondents to file a counter-affidavit and set the next hearing on November 5.

“If there’s a finding of probable cause, then makakasama siya (Albayalde) sa mga akusado and it will go to the trial court,” Perete said.