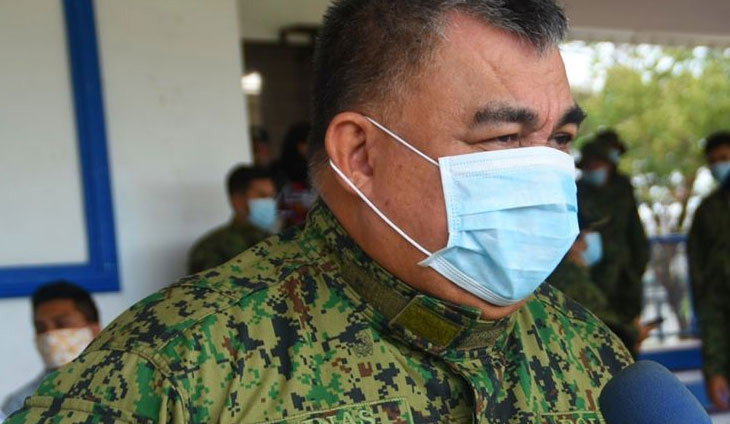 The war on drugs apparently needs to start within the Philippine National Police.

PNP chief Debold Sinas announced that an abogado from the Internal Affairs Service (IAS) in Central Luzon – a police unit mainly tasked to literally police their own ranks – has been fired after testing positive for illegal drug use.

The IAS lawyer is Atty. Efren Garcia II, who is being let go for charges of grave misconduct.

“Let me reiterate that there is no place in the PNP for any personnel who is into illegal drugs, whether for recreational or habitual use,” Sinas said Wednesday, March 3, 2021.

Garcia first tested positive of shabu use during a random drug test in February, which was later on verified through a confirmatory test.