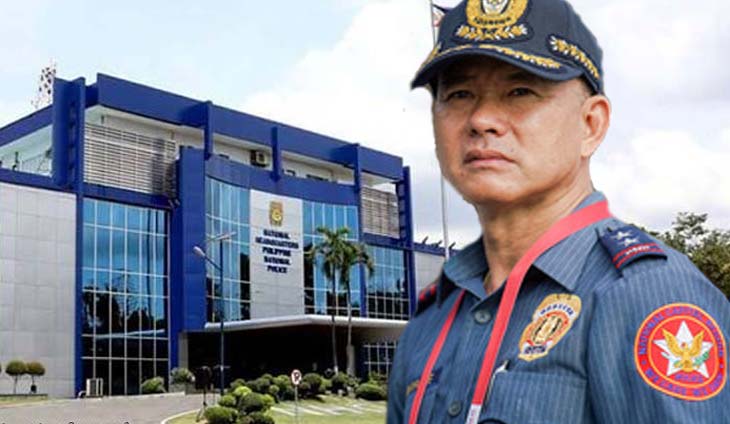 The Philippine National Police on Monday amended its complaint against the so-called ‘ninja cops,’ this time impleading former chief Gen. Oscar Albayalde in the charge sheet.

Albayalde is now facing string of charges that included violation of the Anti-Graft and Corrupt Practices Act and Comprehensive Dangerous Drugs Act.

He along with 13 other police officers were charged on accusations that they recycled, or condoned the recycling of seized drugs.

The DOJ moved to reinvestigate Baloyo and his men as the Senate wrapped up its inquiry into allegations that they recycled seized drugs.

Senators questioned the reduction of the penalty, noting that there were aggravating circumstances in the case involving the police officials. 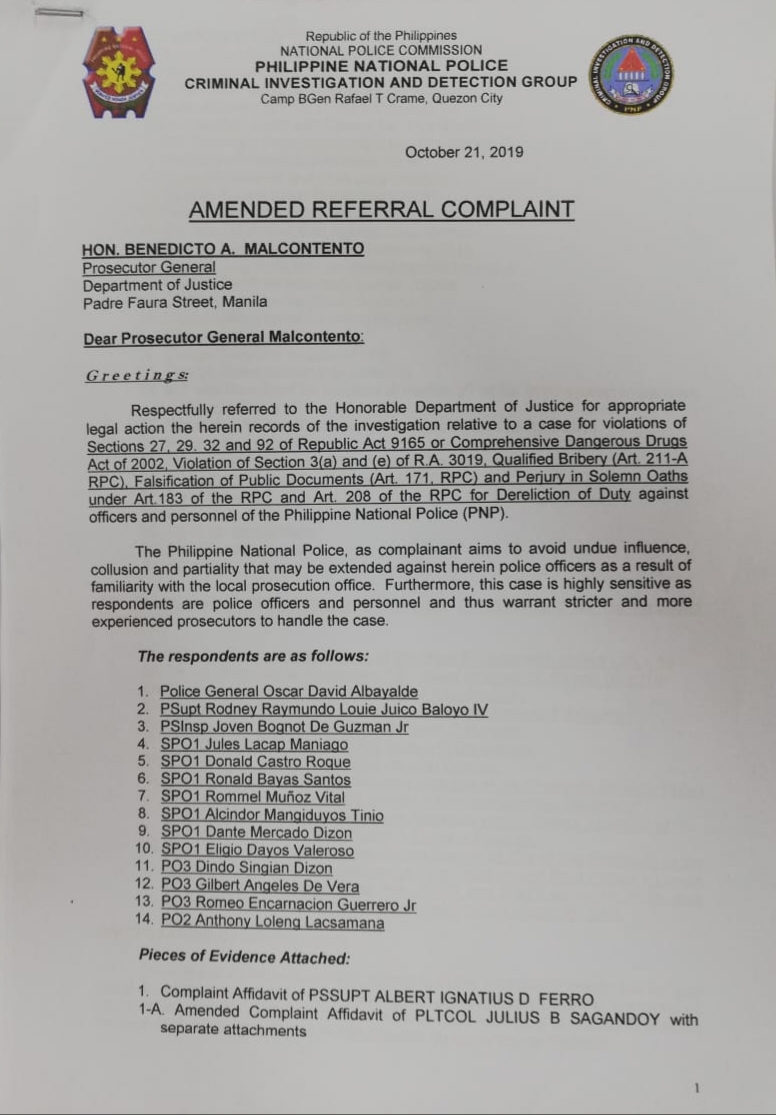