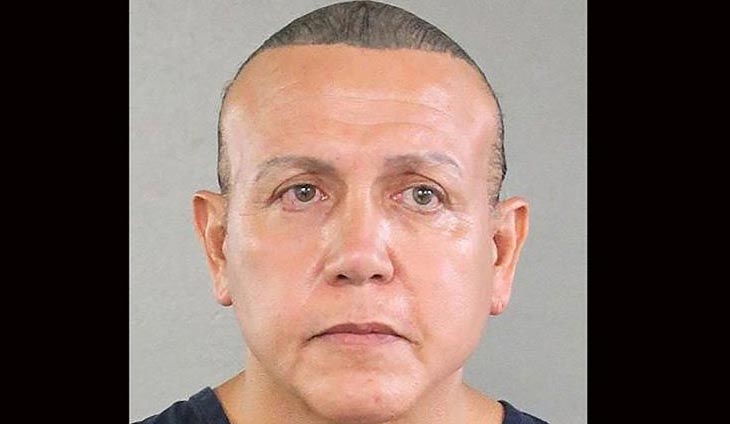 A supporter of President Donald Trump was sentenced to 20 years in prison on Monday for mailing crude bombs to prominent Democrats including ex-president Barack Obama and former presidential nominee Hillary Clinton.

Cesar Sayoc, a one-time pizza delivery man who lived in a white truck plastered with pro-Trump and anti-Democrat stickers, broke down and wept as the sentence was handed down in a New York court.

His case fueled the debate about extremism in the Trump era, which intensified at the weekend following two shootings that left 31 dead and dozens wounded in Texas and Ohio.

“The nature and circumstances of the crimes are by any nature horrendous,” said District Judge Jed Rakoff as he delivered the sentence.

Sayoc, who also once worked as a strip club DJ and body builder, pleaded guilty in March to 65 charges relating to 16 package bombs he sent from a Florida post office to leading Democrats and the Manhattan offices of CNN.

Dressed in a grey and blue checked blazer, shirt and tie, Sayoc read a statement to the court in which he said he was “beyond so very sorry for what I did.”

“I will be apologizing to the victims for the rest of my life,” he said.

None of the packages exploded and most did not come anywhere near their intended recipients but they sparked a two-week panic and heightened political tensions in the lead-up to the US midterm elections in November 2018.

Sayoc’s defense team said he had become “obsessed” with Trump. They claimed he was not thinking rationally because of a heavy dependence on steroids that had fueled his paranoia and was influenced by some of the president’s more extreme comments.

“Because of Mr Sayoc’s mental illness, this type of rhetoric deeply affected him because he so admired the president,” said his lawyer Ian Marcus Amelkin.

Judge Rakoff dismissed that argument as “something of a sideshow.” He also agreed with the prosecution that Sayoc had intended to hurt, not just scare, his victims.

Estranged from his family and in financial distress, Sayoc discovered a passion for Trump just as the president’s political star was rising.

He shared pro-Trump images on social media and posted articles from ultra-conservative and conspiracy-driven websites such as Infowars and Breitbart. In one post he was seen wearing a “Make America Great Again” hat.

He reportedly ranted to colleagues about Jews as well as blacks and gays.

Trump’s inner circle initially attempted to distance the president from Sayoc until filmmaker Michael Moore released footage of the bomber attending a Trump rally, one month after the inauguration.

The martial arts practitioner was arrested in Florida in October five days after the first device was discovered in Soros’s upstate New York mailbox.

Police found Sayoc’s fingerprints and DNA on the packages.

Sayoc has a criminal record dating back to 1991, peppered with convictions for theft, fraud, violence and a threat to blow up his electric utility company.

Prosecutors had called for life imprisonment for Sayoc. His defense said the minimum of a decade behind bars was appropriate. 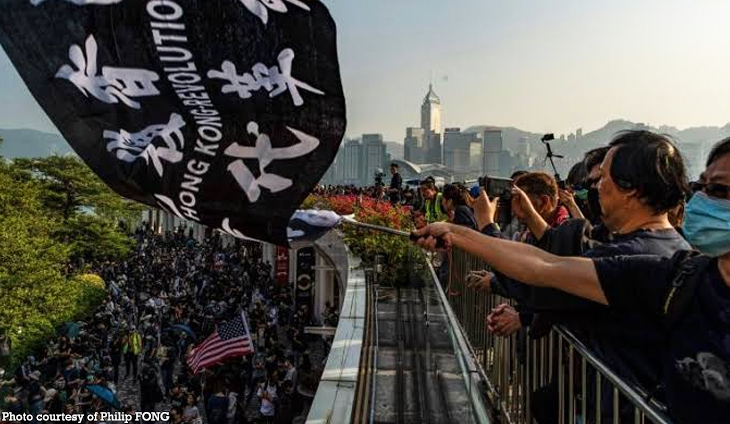 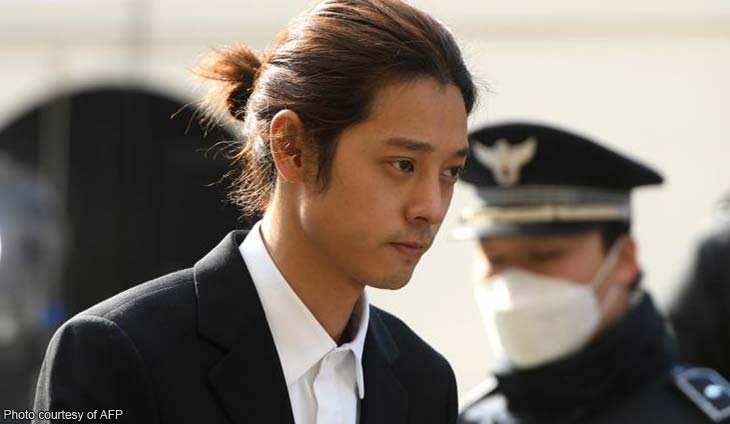 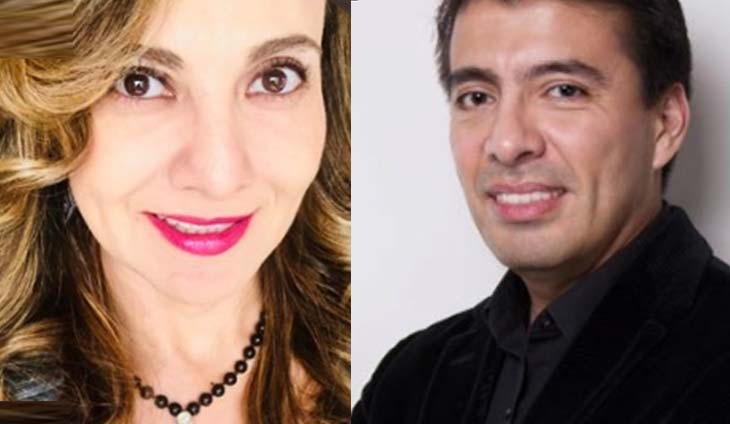 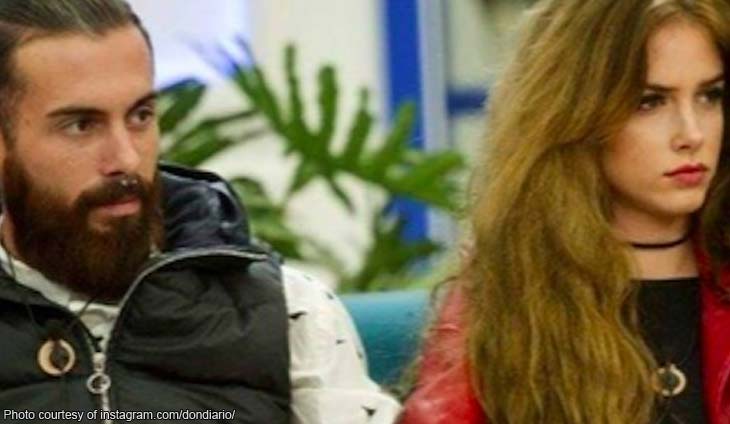