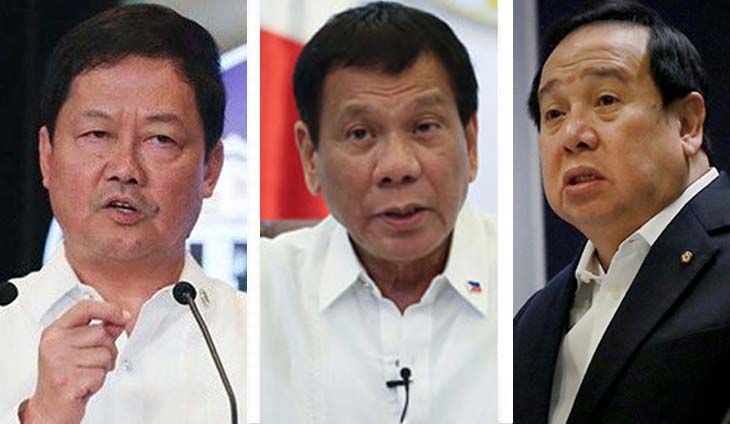 When his father, then Olongapo City mayor James Gordon, was assassinated in February 1967, Senator Dick Gordon said then President Marcos sent his top dogs – Generals Fabian Ver and Rafael Ileto – to look into the killing of a top local government official.

This is the kind of swift and direct action Gordon wants President Rodrigo Duterte and Justice Secretary Menardo Guevarra to to take in the face of 16 killings in of Bureau of corrections officials since 2011, the latest being the cold blooded murder of its legal chief Fredric Santo.

Gordon said there was a need to “change the culture of everybody” especially with the Philippine National Police who “don’t really care… no sense of urgency.”

“Leadership starts with the President, down to the Secretary of Justice, down to the Bureau of Correctionals. Dapat talaga any mistake, bayad sila. Kung ako mamamatayan ng tao I would take it personal kase pinapatay mo tao ko eh,” said Gordon. 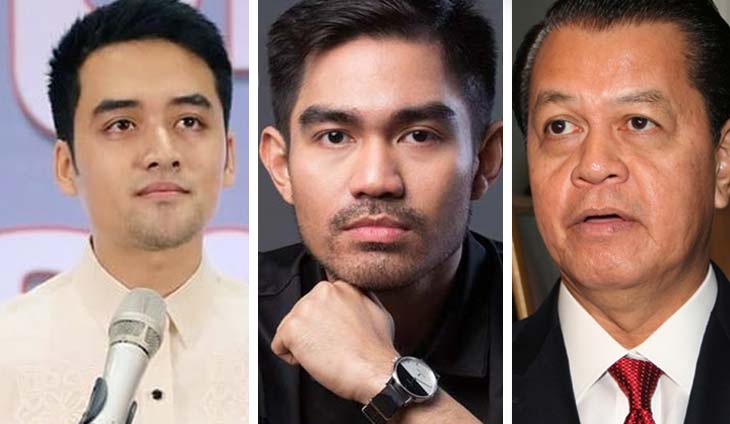