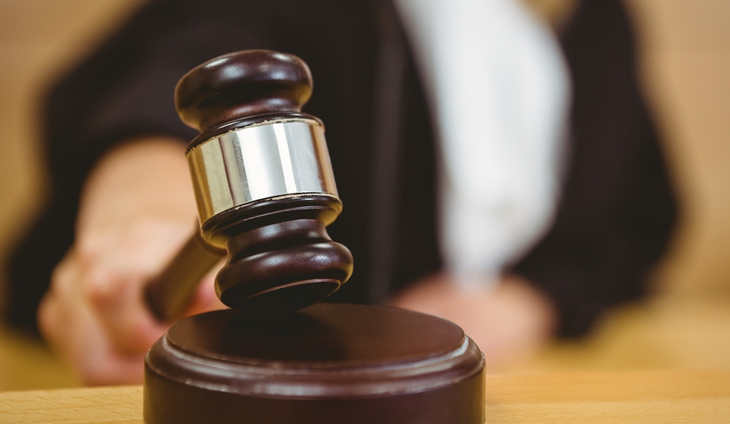 The Supreme Court has released a notice regarding the dismissal of Naga Regional Trial Court Judge Jaime E. Contreras.

The abogado is being dismissed misconduct and is now facing several counts of criminal charges for rape, molestation, and acts of lasciviousness.

Contreras’s arrest order has been issued but he has since evaded it. The abogado’s case has been filed with the Office of Court Administrator to start the processing of his disbarment. He also has been stripped of all his benefits except for his accrued leave of absence.

The judge has allegedly molested the victim since 2014. The alleged crime got worse as he brought him to a motel and raped her repeatedly. The abogado is also accused of taking naked pictures which he eventually leaked in 2014 before a case was filed.

Previously, he was caught for hiding a simple misconduct charge from the Office of the Ombudsman by not submitting his personal data sheet.