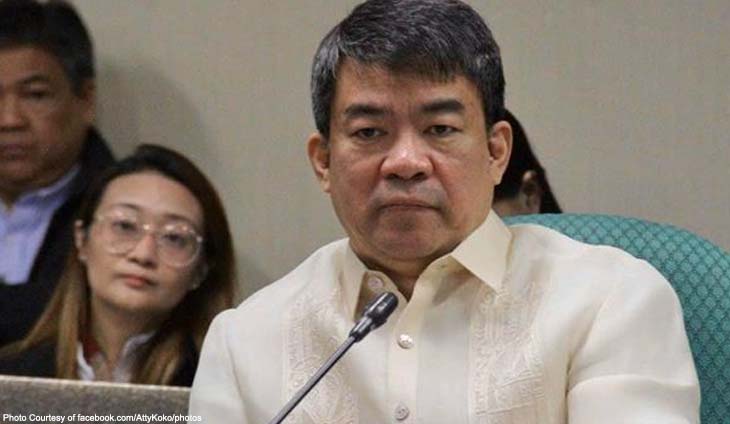 Pimentel: Kiss of death for PDP Laban’s Cusi faction if they endorse Bongbong as president

Senator Koko Pimentel said the faction of Energy Secretary Alfonso Cusi within PDP-Laban would expose themselves as traitors should they opt to nominate dictator’s son Bongbong Marcos as a presidential bet.

The abogado told CNN Philippines in an interview that endorsing a Marcos as standard bearer would go against every fiber of the party’s being.

“That would be the best proof that they are really a bogus PDP-Laban. That means they do not even know the history of why PDP was formed, why Laban was formed and why the two merged in 1982,” Pimentel said.

He explicitly that PDP-Laban came to be with the union of two political parties organized by the late Senator Nene Pimentel and martyred Senator Ninoy Aquino against Bongbong’s father, strongman and thief Ferdinand Marcos.

“We believe in the five basic principles of PDP-Laban, isa po doon ‘yung participatory and consultative democracy — that’s why we fought, we were formed and we fought the Marcos dictatorship,” Pimentel added. “The real and legitimate party members should not forget that.”

“The real and legitimate members should take the effort in reading up on the history of the party.”