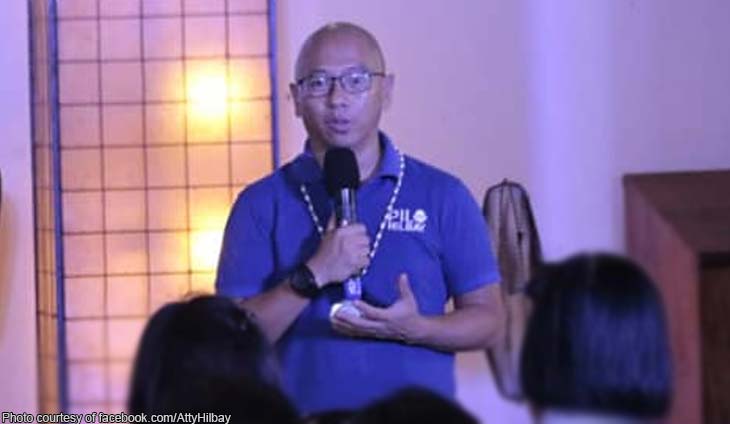 Abogado Pilo Hilbay slams Bongbong Marcos for insisting on his electoral protest after a second win by Vice President Leni Robredo. The abogado said that he even picked the provinces himself but still lost the recount.

Hilbay said he still believes he cheated despite the 15000 additional votes for Robredo. The abogado also threw shade at the Supreme Court for tolerating it as due process.

The law and its flaws! 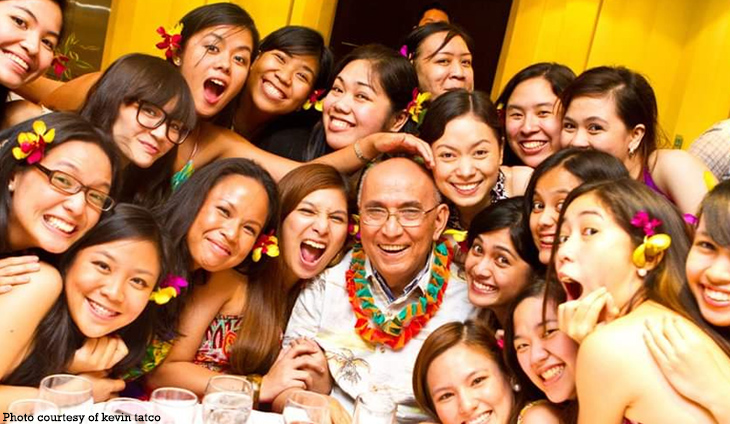 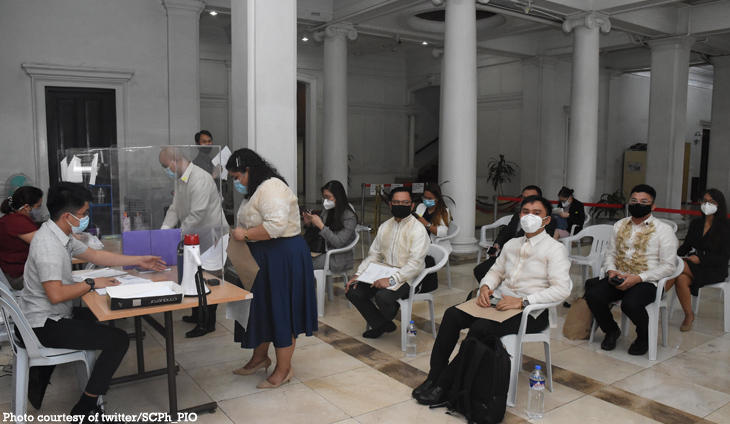 The Supreme Court of the Philippines is inducting the new batch of abogados in a safe way.... 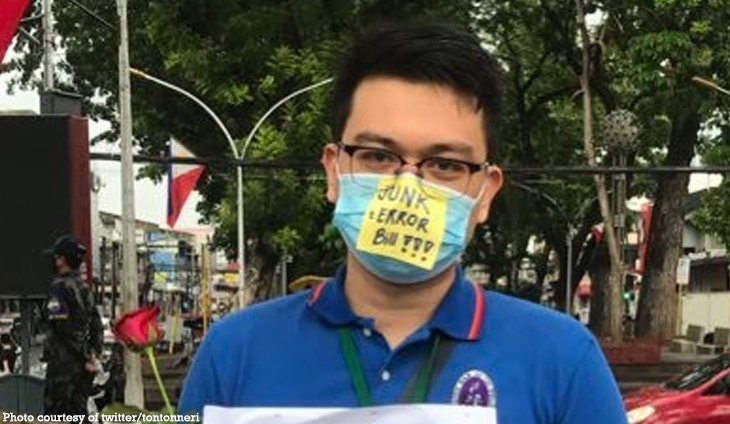 Abogado Tonton Neri is one of the complainants who filed a petition against the recently signed Anti Terror... 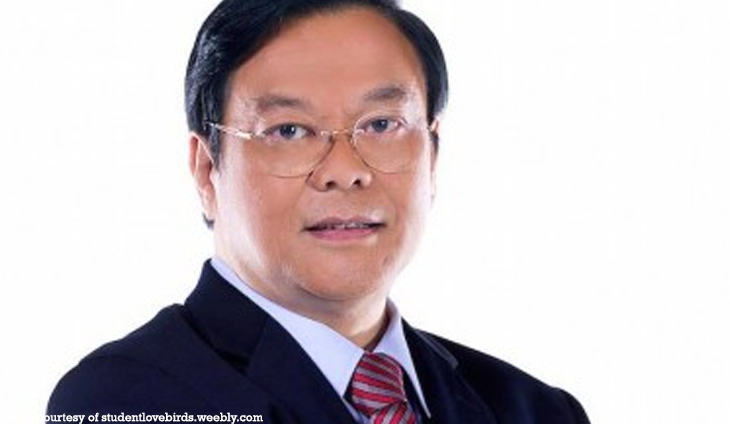 FEU Institute of Law Dean Mel Sta. Maria called the 6th petition against the Anti Terror Law 'powerhouse' as it was lead by notable names in the...