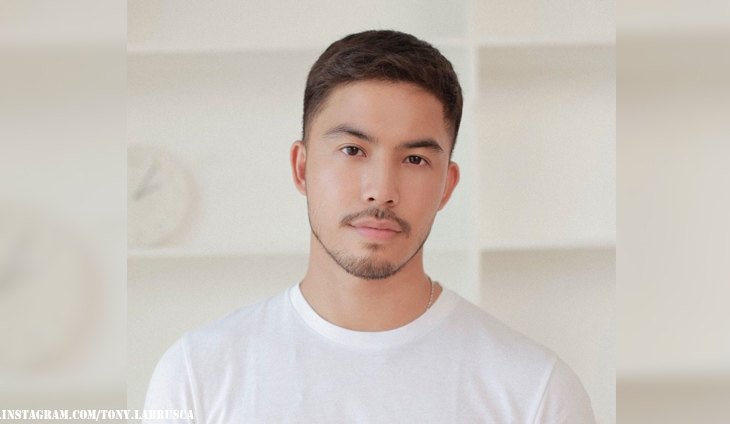 Slight physical injuries is a light offense which prescribes in two months. However, Dennis Ibay, Jr., a brother of businessman Drake Dustin Ibay, filed his complaint concerning the alleged January 16 incident only on June 4.

“Considering that the complaint for slight physical injuries against respondent was only filed on June 04, 2021, or after more than two months from the date of its alleged commission, the crime is already extinguished by reason of prescription,” read the resolution signed by Senior Assistant City Prosecutor Edmund Seña and approved by Deputy City Prosecutor Christopher Garvida.

Labrusca, whose real name is Anthony Angel Jones Labrusca, Jr., and who most recently appeared in the low-rating daytime soap opera “Bagong Umaga,” was accused of choking Dennis when the latter tried to help him go down the stairs.

The actor allegedly got too drunk as they partied in the middle of the coronavirus disease 2019 (COVID-19) pandemic.

A complaint for two counts of aggravated acts of lasciviousness, filed by a woman whose spaghetti straps he allegedly flicked and whose waist was pulled to make her sit on his lap, remains pending. #