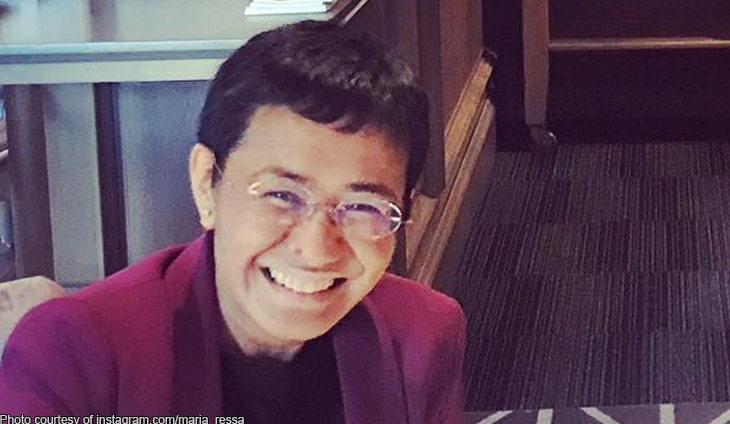 “The arrest of… Ressa on the clearly manipulated charge of cyber libel is a shameless act of persecution by a bully government,” said the National Union of Journalists’ of the Philippines.

“The government… now proves it will go to ridiculous lengths to forcibly silence critical media,” it added.

Duterte has lashed out at other critical media outfits, including the Philippine Daily Inquirer newspaper and broadcaster ABS-CBN.

He had threatened to go after their owners over alleged unpaid taxes or block the network’s franchise renewal application.

Some of the drug crackdown’s highest profile critics have wound up behind bars, including Senator Leila de Lima, who was jailed on drug charges she insists were fabricated to silence her.

The law that forms the foundation of the case takes aim at various online offences, including computer fraud and hacking.

Under the tax case, the government accuses Rappler Holdings Corp., Ressa and the site’s accountant of failing to pay taxes on 2015 bond sales that it alleges netted gains of 162.5 million pesos ($3 million).

The Philippine justice system is notoriously overburdened and slow, with even minor cases taking years to be judged.