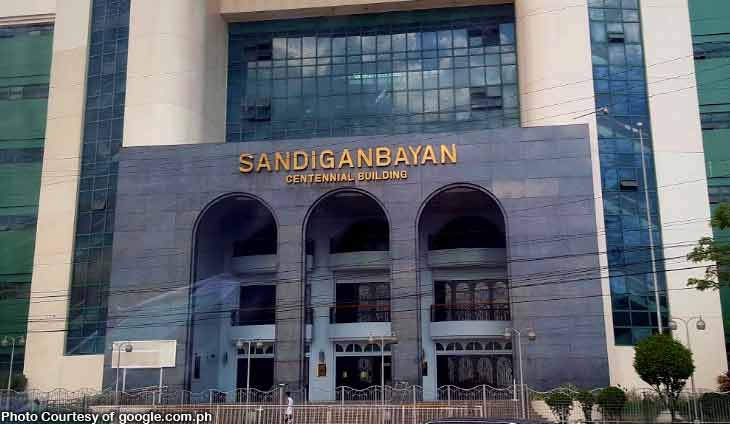 Locsin and Andal were previously charged over their allegedly “grossly exorbitant salaries” from 2003 to 2005 from the Philcomsat Holdings Corp.

According to the Office of the Ombudsman, Locsin used to receive a P900,000 salary, supplemented by a travel allowance of over half a million and other expenses – putting the grant total at P15 million. On his end, Andal allegedly received P11 million.

In the motion for reconsideration filed by the private prosecutor, he claimed that Locsin and Andal can still be held accountable over their civil liabilities.

However, the Sandiganbayan 2nd Division, in affirming their earlier decision, stated that this is not the case.

“In the instant cases, the court found no undue injury in the concept of actual damages as the factual basis and amount of loss has not been proven with a reasonable degree of certainty nor premised upon a competent proof,” the anti-graft court stated in a resolution.

The court also reminded the private prosecutor that the case against Locsin and Andal was dismissed due to the insufficiency of the prior evidence, which merited the grant of a demurrer.

“It is therefore submitted that no civil liability is proved as the evidence relied upon by the prosecution cannot be given weight and credence as exhaustively discussed in the findings of the Court in the assailed resolution,” the resolution read.

Locsin is the brother of Department of Foreign Affairs Secretary Teodoro Locsin, Jr.