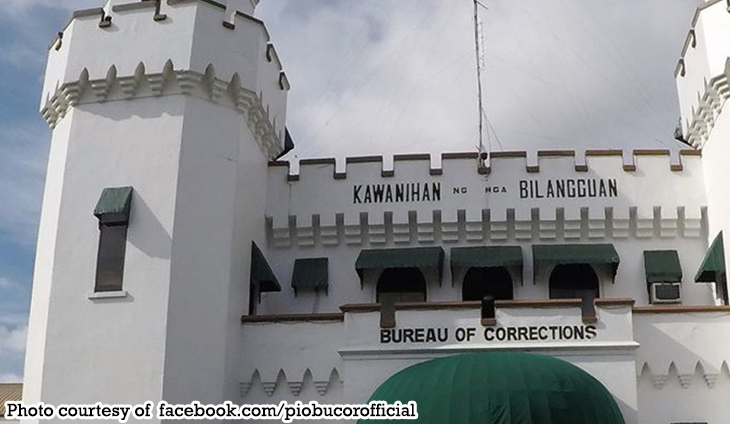 Perete: BuCor to stop processing Pemberton’s release due to MR

The Bureau of Corrections will stop processing the release of American serviceman Joseph Scott Pemberton until the Olongapo City regional trial court resolves the motion for reconsideration filed by the camp of slain transgender woman Jennifer Laude.

“The MR (Motion for Reconsideration) would have to be resolved first. The BuCor cannot preempt court action on the MR by prematurely releasing Pemberton,” Justice Undersecretary Markk Perete said.

” The BuCor will await the reso (resolution) on the MR, ” he continued.

On Wednesday, the Olongapo City RTC has ordered the release of Pemberton.

This as the court granted Pemberto’s bid for release after serving 10 years, one month, and 10 days that included his good conduct time allowance (GCTA).

The court ordered BuCor to release Pemberton unless he was being held on other charges.

Prior to his release, Pemberton served five years and eight months of his original sentence of 10 years. But because of the good conduct time allowance rule, 1,548 days or more than four years were credited to him, hence, Pemberton accumulated 10 years, one month, and 10 days.