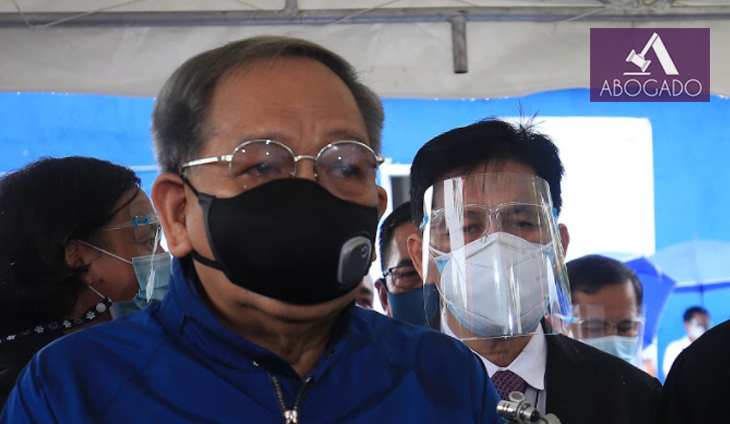 Peralta reunites with ex-CJs in San Miguel board

Another powerhouse abogado on the SMC board is Estelito Mendoza and Alexander Poblador. They are led by Ang, who has been formally named as board chairman, President, and Chief Executive Officer.