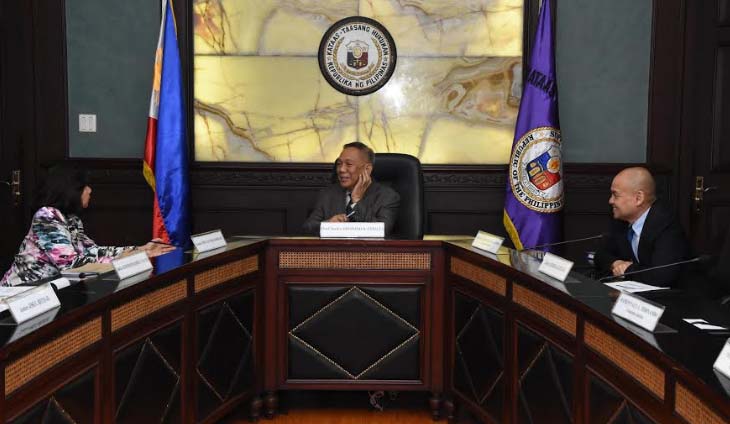 President Duterte recently appointed Peralta, who got all seven votes of the Judicial and Bar Council (JBC). He will be sitting as the chief magistrate until he mandatorily retires at the age of 70 on March 27, 2022.

Peralta vowed “to lead by example” even as he bared his 10-point agenda.

His 10-point agenda are:

1. Elimination of backlog in the Supreme Court and all other courts;

3. Incorporation of top technology in hearings and trials which will apply to both judicative and administrative processes of the court

4. Adoption of a system where the court may initiate on its own the investigation of cases being handled by members of the judiciary even in the absence of complaints

5.Strengthen the Office of the Court Administrator and implement the Judicial Integrity Board

6.Strengthening the security of our justices, judges, and halls of justice

7. Set-up a 24/7 helpdesk in the Office of the Chief Justice

8. Monitoring the performance of all courts

9. Improvements in the procurement process through the creation of a designated office