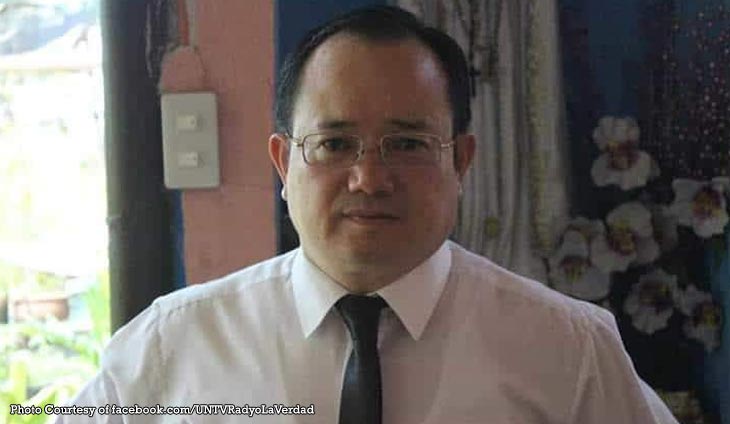 This as Peralta bared during his first Meet the Press event that authorities are now looking into two anti-drugs cases Bañez previously handled as possible motive.

He continued that Bañez dismissal of a murder case against a Cordillera health worker as motive behind the killing was remote and very unlikely.

Mariano was accused by the army as a New Peoples Army (NPA) rebel who masterminded an ambush of members of the 81st Infantry Battallion in 2017 in Quirino, Ilocos Sur, where one soldier died.

In his decision, Bañez condemned the killing, but said: “It would be more deplorable and unfair to convict the accused of all these serious crimes charged against her upon the quality of the evidence adduced by the prosecution.”

The Office of the Court Administrator disclosed that Bañez, 54, was on his way home in La Union when unidentified suspects shot him at close range.

Bañez was rushed to the hospital, but he was pronounced dead on arrival.

Records from the Office of the Court Administrator showed that Bañez was the 31st judge slain since January 1999.