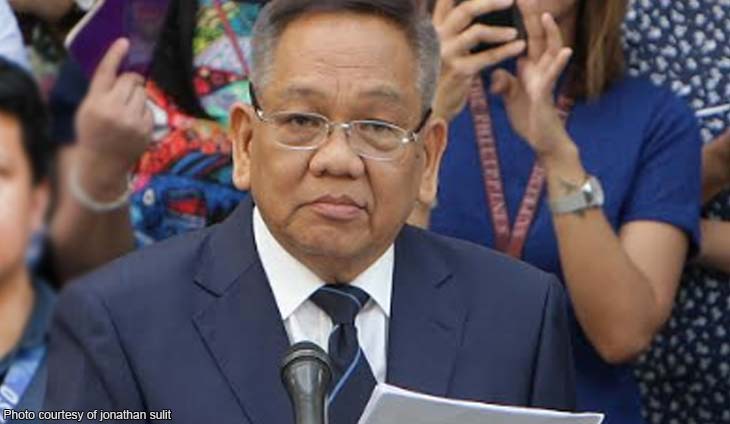 This was after Executive Justice Edgardo delos Santos was promoted Associate Justice of the Supreme Court.

The appointment of Ingles was contained in Administrative Order No. 283-2019 which was issued on December 26 but was only made public on Friday.