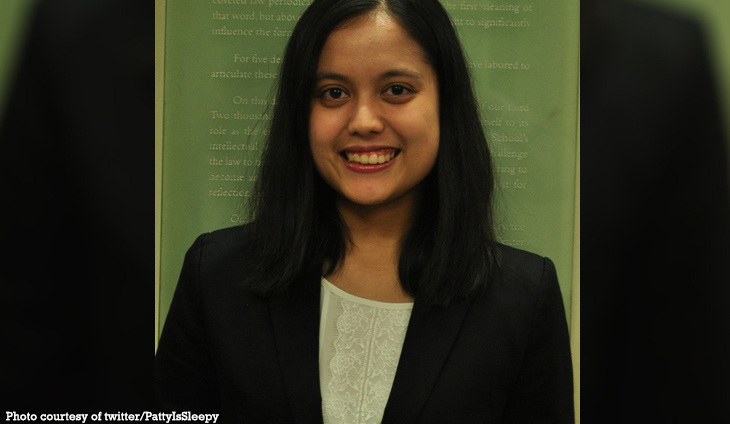 After her father’s announcement that he is coming out of retirement to question Anti-Terror Law, the abogado said that some people are just born to become lawyers.

I honestly don’t know how my parents do it. If I had lived through and fought against Martial Law, I’d probably say yan na ambag ko and call it a day. Like one repressive regime is enough per lifetime? But they just keep going. Some people are really meant to be lawyers no?

Sta. Maria said that they could have retired after fighting the Marcos dictatorship. The abogado noted that fighting yet another regime is truly noble and an admirable feat that future generation should follow.