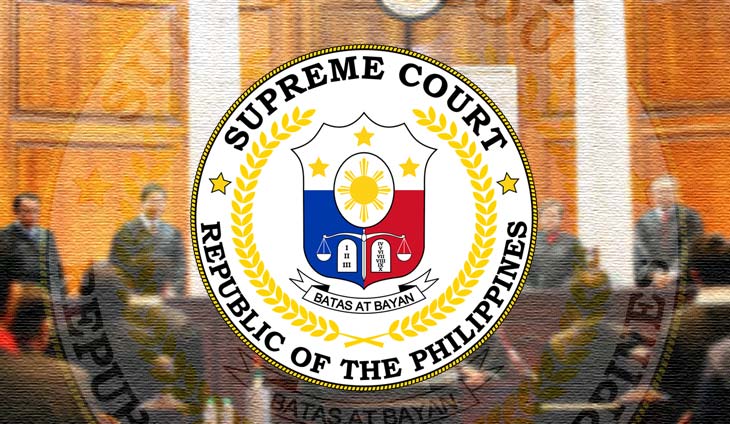 The Supreme Court (SC) has slapped a fine on a court employee for habitual tardiness even after the transgressor has left this mortal coil.

In its five-page decision, the high court said that in the administrative case against the late Rodrigo P. Jornacion, a process server at the Branch 152, Regional Trial Court, Pasig City: “Considering… that the penalty of suspension can no longer be imposed in view of Jornacion’s untimely demise, as well as the other circumstances of the case, the penalty of fine equivalent to his salary for one month is imposed upon him,”

The fine is to be deducted from whatever monetary benefits he might be entitled to under the law, the court noted.

“As punctuality is a virtue, absenteeism and tardiness are impermissible. By reason of the nature and functions of their office, officials and employees must be role models in the faithful observance of the constitutional canon that public office is a public trust,” the tribunal said.

Jornacion had been habitually tardy under service rules for failing to come before the start of his work schedule in three quarters of 2017.

In the last quarter of the same year, Jornacion was late more than 10 times in October, November, and December.

Habitual tardiness is classified as a light offense under Section 50, paragraph F ( 4 ), Rule 10 of the 201 7 Rules on Administrative Cases in the Civil Service (RACCS) and is punishable by reprimand for the first offense; suspension of one to 30 days for the second offense; and dismissal from the service for the third offense.

The Court, also, noted that Section 50, paragraph B (6) of the 2017 RACCS also classifies habitual tardiness as a grave offense if reporting late for duty has prejudiced the operations in the office.

Jornacion failed to justify his infractions, the court said. (PNA)