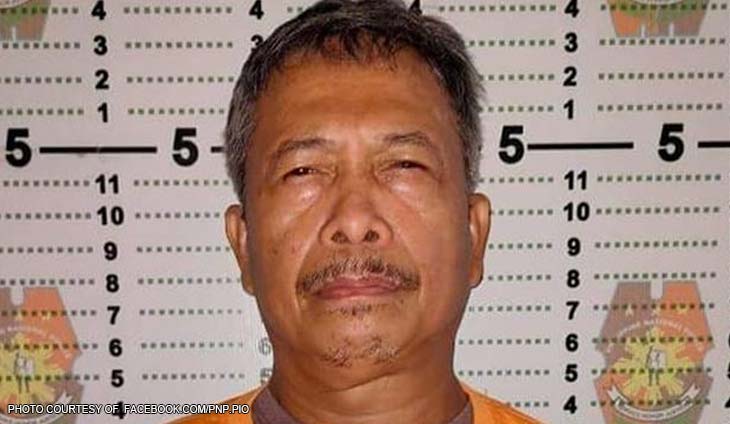 A Christian pastor was among those arrested by operatives of the Philippine National Police in Bicol on Sunday.

Karapatan reported that United Church of Christ of the Philippines Pastor Dan Balucio, 62, who also serves as spokesperson of Bagong Alyansang Makabayan – Bicol, was arrested by authorities along with two others at Sunday dawn in Albay.

“The patterns in the police raids based on the initial accounts of witnesses are similar to the operations conducted in Negros, Iloilo, Metro Manila, Central Luzon and the Bloody Sunday raids in Southern Tagalog,” the human rights group said.

Karapatan added that Balucio and all other occupants of the Shannan Christian Academy where he was staying were forcibly brought out of the bungalow house and the premises were searched. They claimed to have found guns, ammunition, a grenade, and a red flag. The religious leader is currently detained at the Sto. Domingo Municipal Police Station.

“Karapatan deplores this spate of police and military raids, purportedly based on search warrants, as highly questionable operations meant to crackdown on dissent on human rights defenders and social activists — this time, in the Bicol Region,” it said in a statement. “The patterns in these operations have become the new normal for the PNP and the Armed Forces of the Philippines in their attempts to harass, threaten, and arbitrarily arrest and detain activists.” 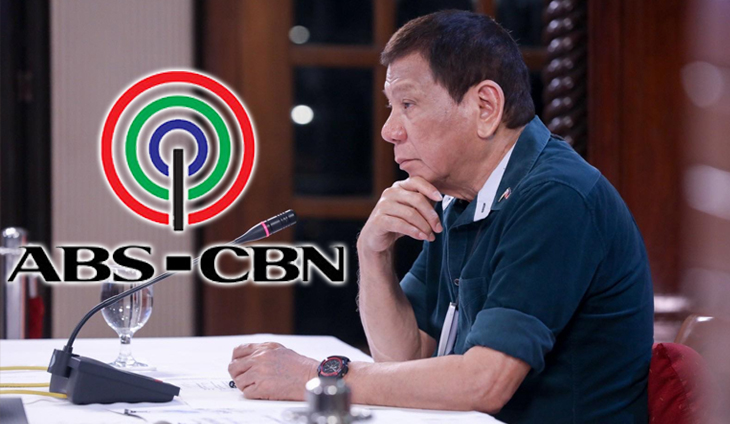 President Rodrigo Duterte, whose term saw the shutdown of ABS-CBN's broadcasts, promised to uphold and protect press freedom and protect... 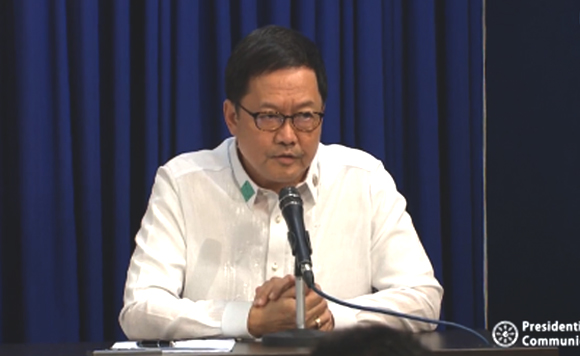 Justice Secretary Menardo will refer the investigation into the recent murder of Pilar, Capiz town administrator John Heredia to the Presidential Task Force on Media...

Justice Secretary Menardo Guevarra on Monday expressed willingness to assist the Office of the Solicitor General in investigating the reported data breach of some 345,000 sensitive court documents... 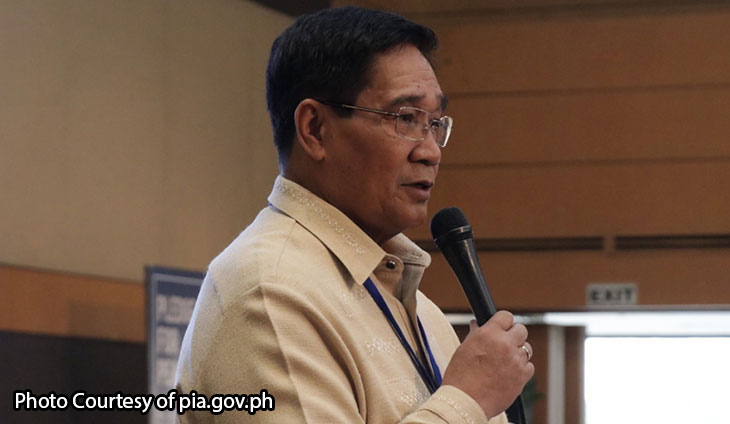 The Supreme Court will resume hearing oral arguments on petitions questioning the constitutionality of Republic Act 11479 or the Anti-Terrorism Act of 2020 tomorrow,...