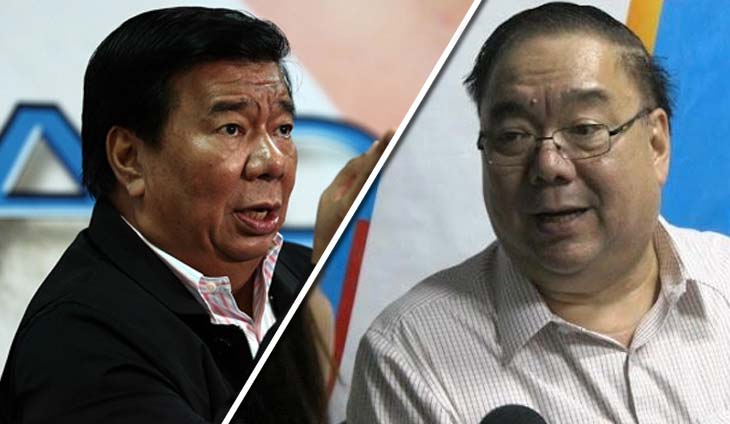 The Pasay City Regional Trial Court (RTC) has ordered the arrest of blogger and former ILOILO provincial administrator Manuel Mejorada, after the Supreme Court (SC) upheld with finality his conviction for for accusing Senate Minority Leader Franklin Drilon of corruption in connection with the construction of the Iloilo Convention Center, a road project and a ferry terminal.

The order was referred to the Iloilo City Police Office, the National Bureau of Investigation (NBI) and the Philippine National Police (PNP) for service.

To recall, the SC, in its June 10, 2019 resolution, cited the “accusatory character” of Mejorada’s Facebook and blog posts against Drilon. It added that malice is presumed under the law since Mejorada’s articles were not privileged communication or fair comments.

It also did not find fault in the RTC and the CA’s decision to sentence Mejorada to prison, even though Administrative Circular Number 08-08 provided that a fine is preferred in libel cases. It noted that trial courts have the “discretion… to impose imprisonment if, under the circumstances, a fine was insufficient to meet the demands of substantial justice or would depreciate the seriousness of the offense.”