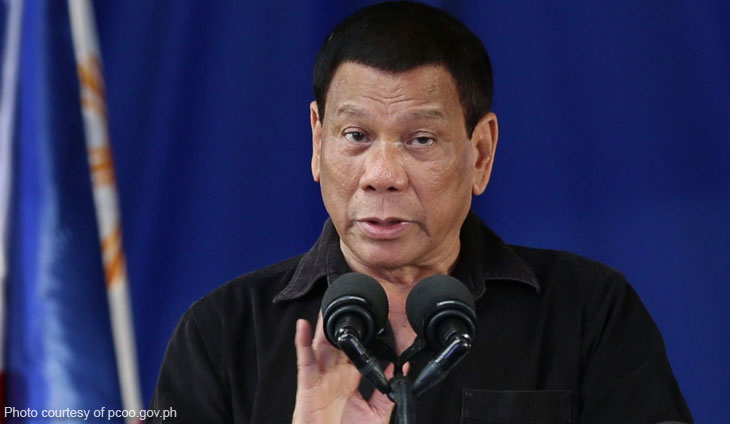 President Rodrigo Duterte surprised the public with a kind and conciliatory issuance on Monday, February 8.

His spokesman abogado Harry Roque said Duterte ordered the ceration National Amnesty Commission, which he describes as a concrete step to restoring peace and welcoming back criminals to the wider society.

The seven-member panel will be composed by the Secretaries of the Department of Justice, National Defense, Department of Interior and Local Government, and Presidential Adviser on Peace, Reconciliation and Unity, plus other appointees.