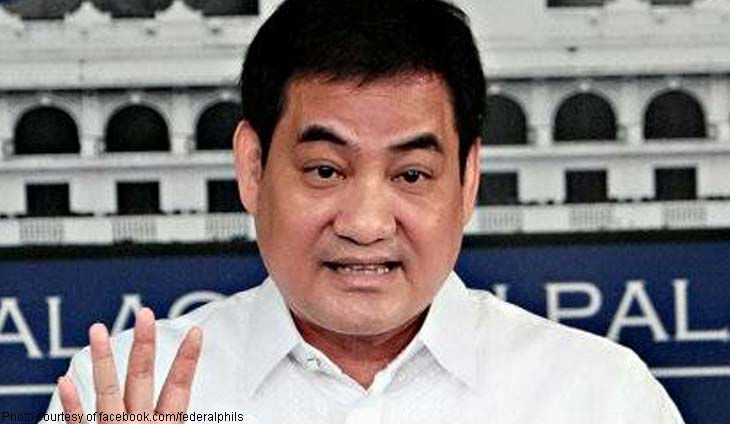 The abogado said that this is just an alliance between the elite and the mob.

NYU Professor Scott Galloway quoting Hannah Arendt: “Fascism is the temporary alliance between the elites and the mobs.”

And once the alliance unravels, the mob that followed foolishly always ends up deceived & further marginalized and the elites can, in instances, go scot free.

Lacierda noted that once it unravels, the mob is left at a disadvantage as they are deceived and marginalized. The abogado emphasized that often the elite is allowed to go scot-free.