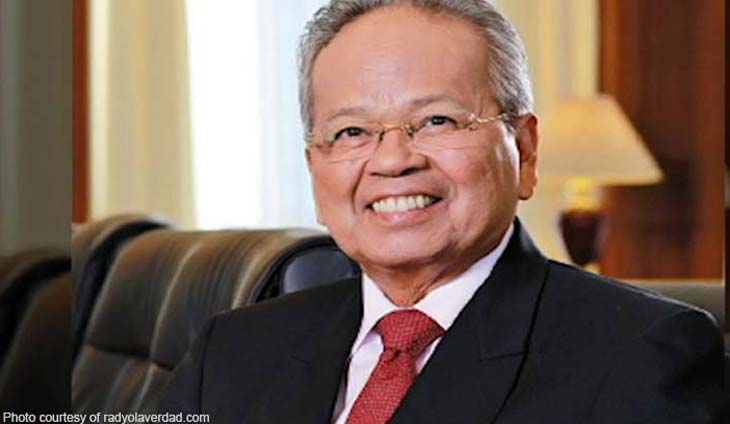 Fed up with the Supreme Court’s chronic delay in resolving cases, former Chief Justice Artemio Panganiban is proposing to have a public tally of the each Justice’s output every month.

Panganiban believed this would allow the public to know who among the magistrates were hardworking and diligent and those who were lazy and apathetic.

“While some justices have worked diligently to dispose of the cases raffled to them, some others have obviously not done their part,” said Panganiban in a column in the Inquirer.

“Perhaps, a little transparency to show the load ‘assigned’ to each justice and his/her monthly outputs by minute resolutions and signed decisions should be made public, so this odious lament of ‘justice delayed is justice denied’ can be supplanted with ‘prompt at last’,” he added.

Panganiban has long “bewailed the insidious plague of delayed justice” which he noted, in some cases, was a violation of the Constitution mandating that all decisions “must be decided or resolved within twenty-four months from the date of submission.”

Panganiban was hopeful that Chief Justice Lucas P. Bersamin’s successor (he is set to retire on October 18) would consider implementing Justice Antonio T. Carpio’s 2007 proposal “which called for a limitation of the cases that it should accept, and a disposition by minute resolution of petitions that, on their face, do not deserve review (they raise no novel question, merely reiterate old doctrines, show no grave abuse of discretion, etc).” 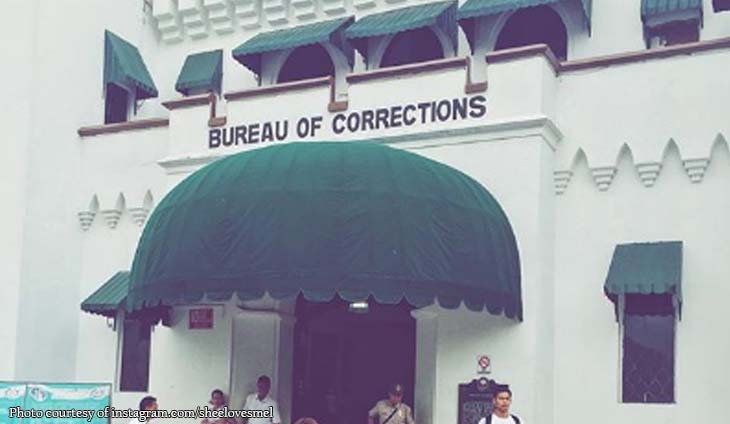 New Bilibid Prison hospital head Henry Fabro has disclosed that the Bureau of Corrections has prepared nine buildings to be used as isolation areas in case an outbreak in COVID-19 occur inside the... 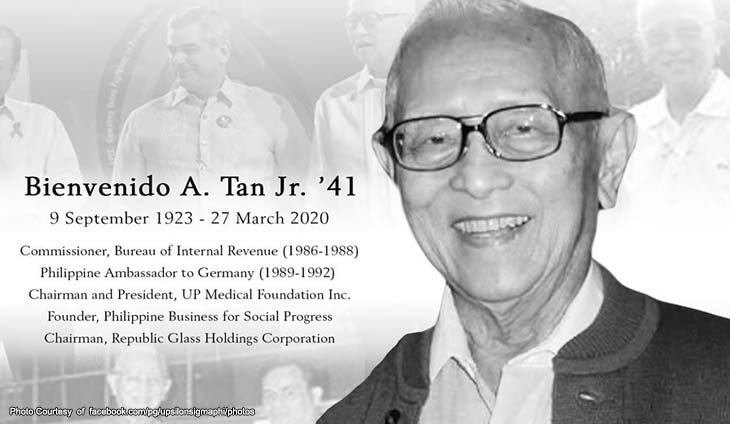 The Upsilon Sigma Phi Fraternity posted a tribute to their late brod, Bienvenido "Benny" Tan on their Facebook... 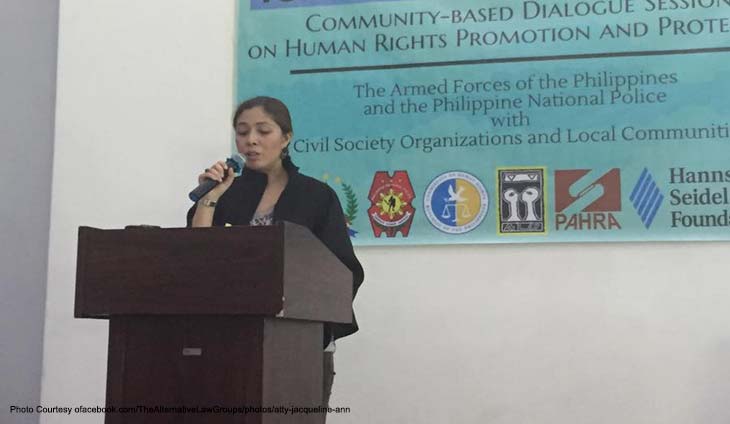 The Commission on Human Rights has called on the national government to attend to the health needs of indigenous people in remote areas following a surge in COVID-19 cases in the... 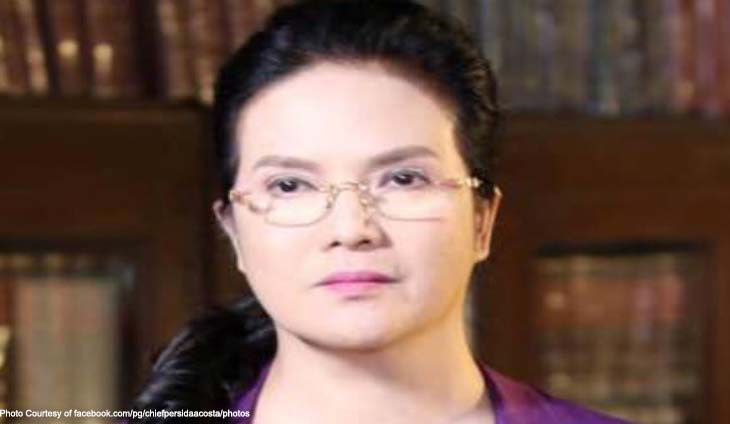 Public Attorney’s Office Chief Persida Acosta announced over the weekend that her agency will distribute relief goods to inmates affected by the enhanced community quarantine due to the dreaded...