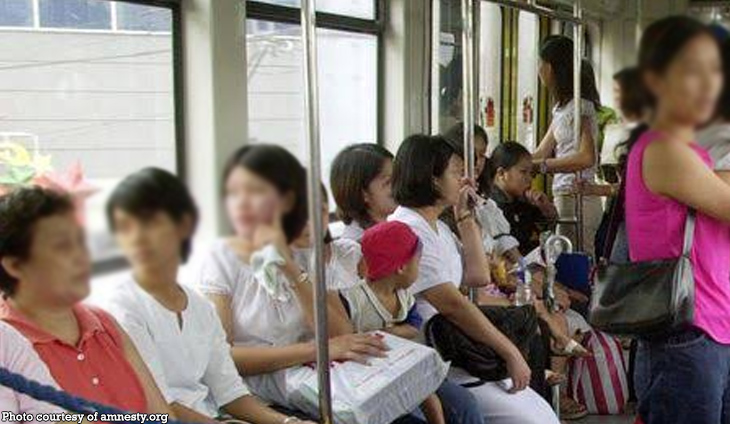 Senator Lito Lapid wants to make it easier for married women to revert to their maiden surnames in case of legal separation or annulment.

Lapid recently filed Senate Bill 985 or the proposed Reversion to Maiden Name Act with the aim of doing away with the tedious and expensive court process involved in changing a married woman’s name.

The measure empowers the Office of the Civil Registrar, the Department of Justice, Supreme Court or other concerned government agencies to provide for a procedure for a woman to revert to her maiden name.

Lapid said that while married women are not required to adopt their husbands’ surnames, “discriminatory policies and practices” in some government agencies force them to put in their spouses’ names in forms and other records.

He said there are government agencies which even refuse to process legitimate transactions of married women if they insist on using their maiden name.