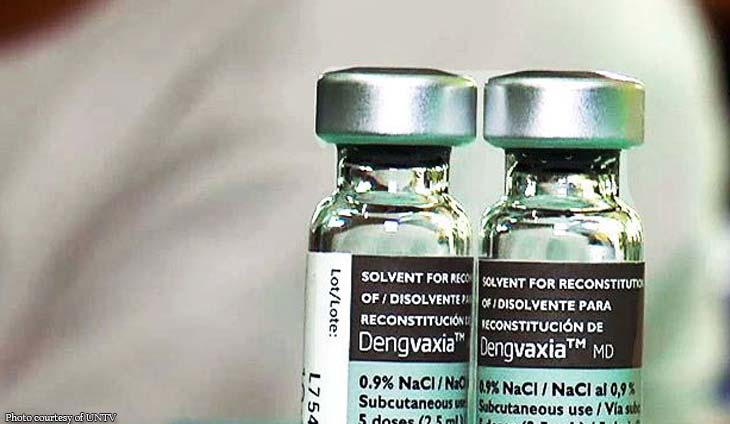 Public Attorney’s Office chief Persida Acosta on Thursday vowed to file more charges against those responsible in the deaths of people mostly schoolchildren inoculated with Dengvaxia.

As of this posting, there were around 44 complaints lodged and pending investigation with the Department of Justice.

Earlier in the day, parents of six pupils whose deaths were blamed to Dengvaxia filed new charges against former Health secretary Janette Garin and scores of others before the DOJ. 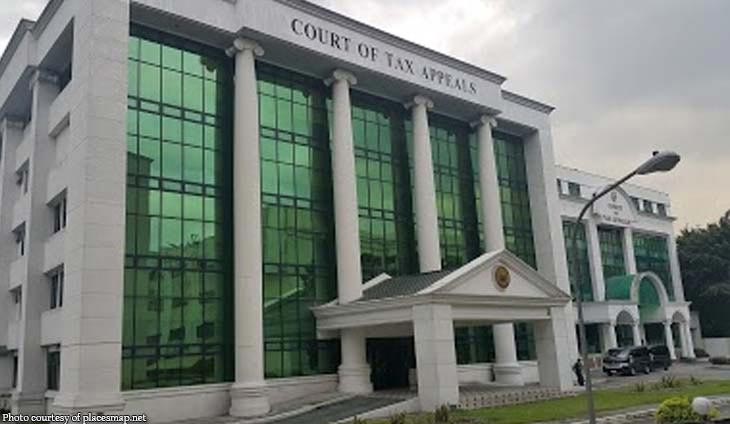 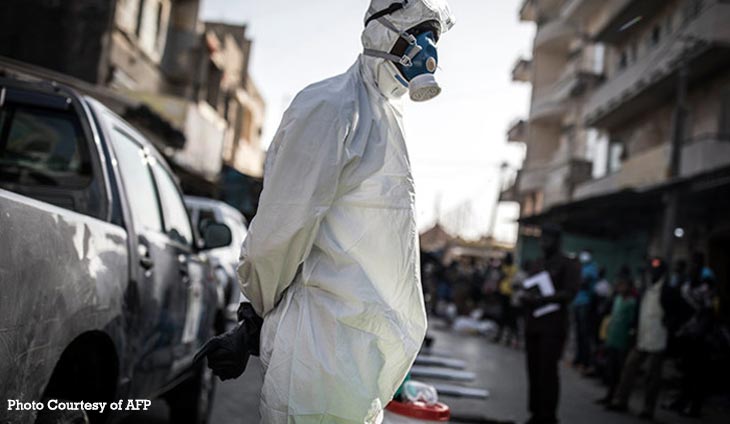 A French doctor who claimed to have coronavirus and coughed at police responding to a domestic violence callout has received an effective two-year jail sentence, officials told AFP on... 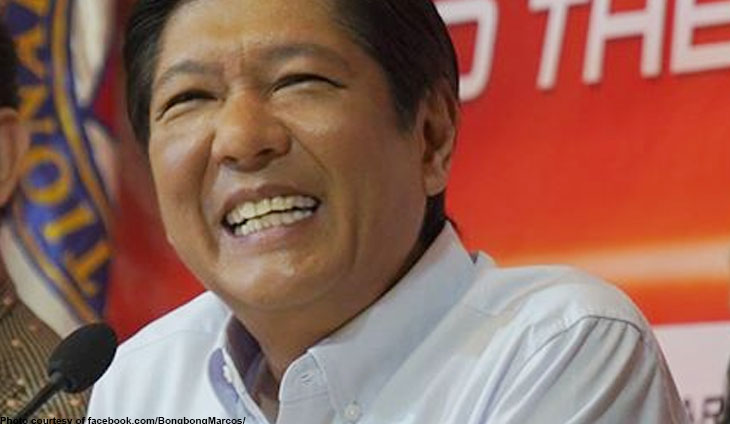 Former senator Ferdinand “Bongbong” Marcos Jr. has recovered from COVID-19 infection, his lawyer said in a statement on Tuesday, March... 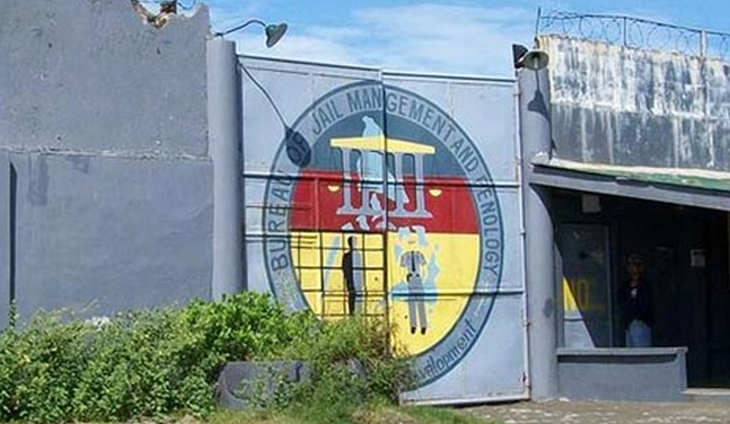 The Bureau of Jail, Management and Penology (BJMP) claimed that it spent P47.363 million since March 20 when it imposed a total lockdown in all jails...