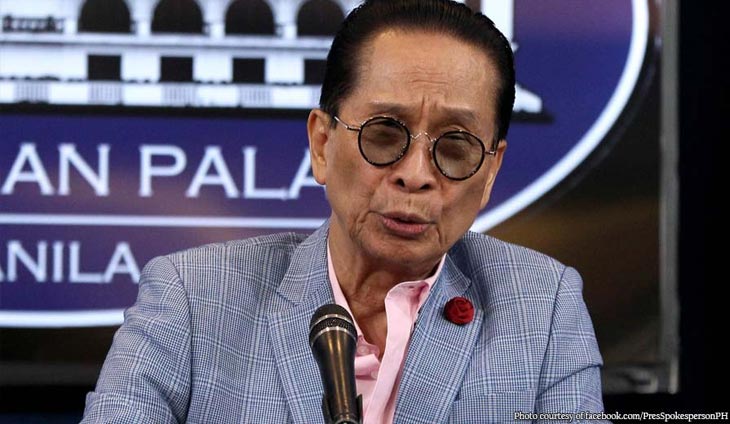 But Kapa executives claimed that there has been no complaints filed by any of its followers against the Surigao del Sur-based group because it claimed all of them were getting their promised returns – 30 percent month for life on their “donations.”

In a “Give us this Day” TV guesting in Davao City last week, President Rodrigo Duterte ordered the shutdown of Kapa which was allegedly involved in pyramiding schemes.

The Securities and Exchange Commission (SEC) earlier flagged Kappa for allegedly soliciting investments in the form of donations and at a monthly interest rate of 30 percent.

“The issue is: Has this particular entity defrauded those who invested? That’s the issue,” Panelo said.

He said Palace was ready to order the closure of firms offering similar investment schemes.