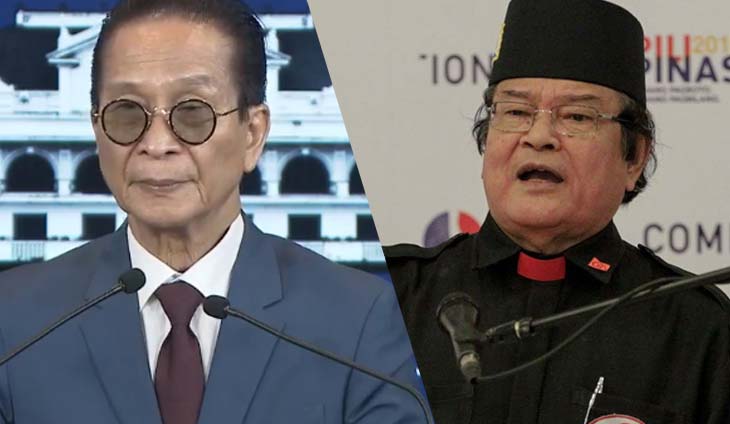 Presidential Spokesperson and Chief Presidential Legal Counsel Salvador Panelo said:“We have treated such petition at the outset as without basis in fact and in law. The Supreme Court has validated our view on the matter.”

Panelo said the subject petition was dismissed because Pamatong has no legal standing to file tit and the period for the quo warranto case had already lapsed.

“While we have yet to receive an official copy of the High Court’s ruling, reports say that the subject petition was dismissed due to lack of standing on the part of the suspended lawyer, as well as because of the lapse of the prescriptive period for filing a quo warranto case by an individual claimant of a government position. We agree with the grounds for the dismissal,” Panelo said.

Panelo said that it is only the Solicitor General which may file a petition for quo warranto to oust a person unlawfully holding a public office.

He further said that Pamatong cannot also be classified as an individual who has a claim to the seat of the Presidency, he was not even a legitimate candidate in the 2016 elections.

“His allegation that he assumed the Presidency last June 30, 2016 is nothing but fantasy,” Panelo said.

Panelo also said a quo warranto petition must be commenced within “one year after the cause of such ouster or the right of the claimant to hold such office arose.”

“Atty. Pamatong cannot argue that prescription does not run against him (not being the State) and considering further that his cause of action, if at all, arose when PRRD was inaugurated President last June 30, 2016, prescription has indeed set in against him,” Panelo said.

Panelo Pamatong’s case “muddles the current order” and it has “distracted” the President’s duties. (PNA)