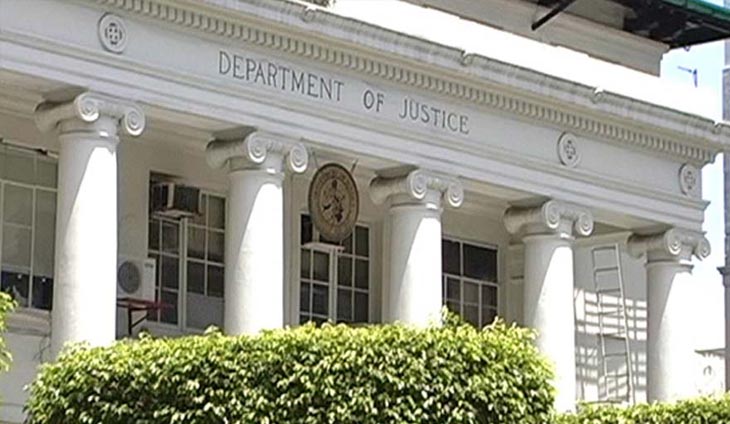 The Department of Justice on Friday announced the creation of a three-man panel of prosecutors to handle the preliminary investigation into the charges filed against Philippine Drug Enforcement Agency Director General Wilkins M. Villanueva, Bureau of Customs Commissioner Rey Leonardo B. Guerrero, and several other public and private individuals in connection with the shipment of methamphetamine hydrochloride or shabu concealed in tapioca starch in 2019.

In the complaint filed by the National Bureau of Investigation, Guerrero along with Customs Deputy Commissioner Raniel Ramiro and former PDEA director general Aaron Aquino were charged with violation of Section 4(c) of Republic Act No. 6713 or the Code of Conduct for Public Officials and Employees.

On the other hand, Villanueva, Aquino, and Ramiro were sued for violations of Section 3(e) of Republic Act 3019 or the Anti-Graft and Corrupt Practices Act.

Furthermore, the NBI also charged 17 government officials and employees, and several private individuals with violations of the Customs Modernization and Tariff Act, and for drug charges.

The filing of the complaint before the DOJ stemmed after the NBI conducted an investigation involving the alleged smuggling of shabu worth P1 billion two years ago, that were found to be hidden in aluminum pallets in a tapioca starch shipment.

It was former National Police chief and now Sen. Panfilo Lacson who first blew the whistle on the “tapioca starch” incident.

But Goldwin Commercial told authorities
that the shipment, which came from Cambodia, actually contained 146 kilograms of shabu hidden inside aluminum pallets.

According to Lacson, PDEA may have known that the shipment contained shabu but it did not informed the BOC and MICT.