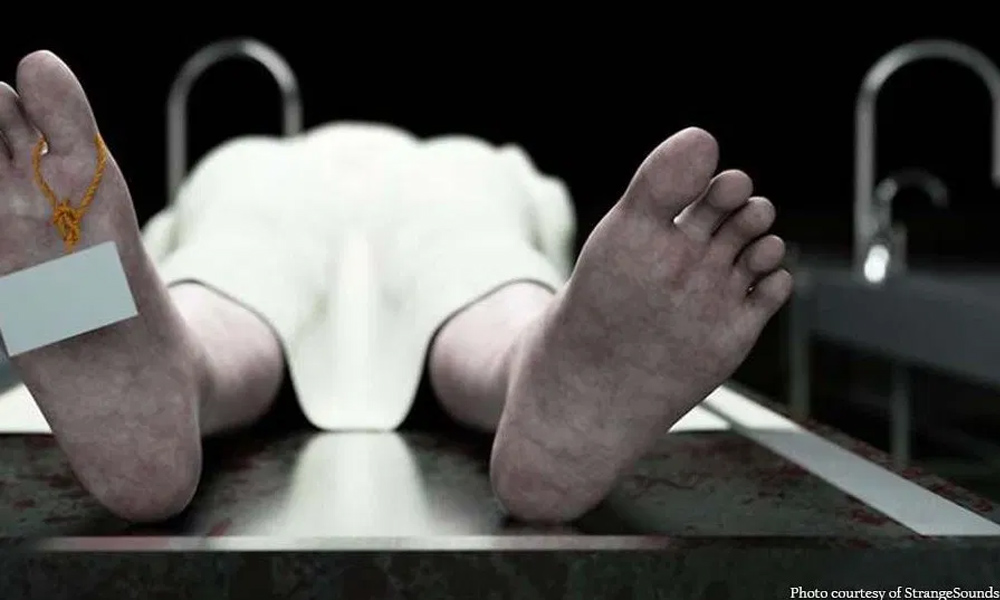 Military intelligence seemed duller than ever as a living abogado was tagged as a dead member of the New People’s Army.

An alive and sharp Atty. Alexander Padilla called out the Armed Forces of the Philippines on Facebook after an online post on its official page included him in the list of reportedly dead or captured NPA recruits from the University of the Philippines Diliman — an utter misrepresentation considering that he’s very much alive and part of general society.

“I saw that I am in the list of so-called former UP students who are NPA (dead or captured) posted in and then removed from the FB of the Armed Forces of the Philippines. I am appalled and disgusted how government cavalierly plays with the lives of innocent people on that list. As for me, i am not NPA, never been. I have not been jailed or captured, never has,” the lawyer said in a post.

“I am not dead, obviously. But I am a proud UP graduate of the College of Law. I have served in government for over twenty years and even served as chair of the government peace panel negotiating with the cpp/ndf/npa. With these baseless allegations and because of red tagging and the anti terrorism law, I am now anxious for me and for others on the list, whose lives are now placed in peril,” he added, flagging how easily he got red-tagged without basis.