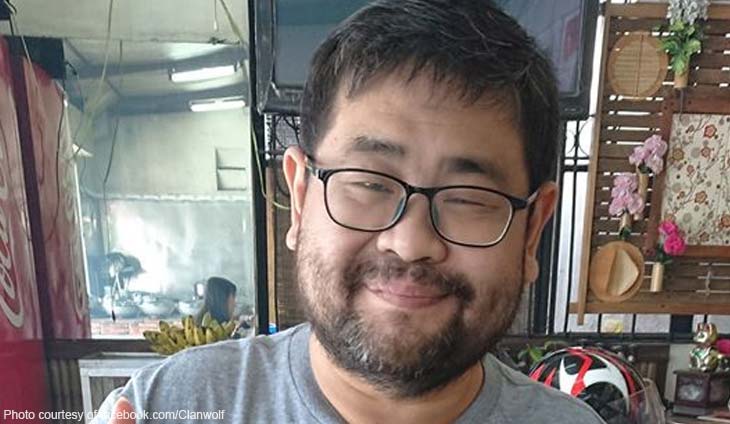 The abogado said that he is merely stating facts based on the survey results from 2021 Pahayag Final List and Publicus Asia, Inc.

On the basis of this survey, you can factually claim to a Pinklawan…. Number Two ang Ina Mo. 😁😁 pic.twitter.com/wnuInX9hZE

Cañete said that it’s safe to say to tell her supporters that “Number Two ang Ina Mo!” The abogado made this comment after Robredo and running partner Senator Kiko Pangilinan comes in second to dictator’s son and former Senator Bongbong Marcos and presidential daughter and Davao Mayor Sara Duterte.