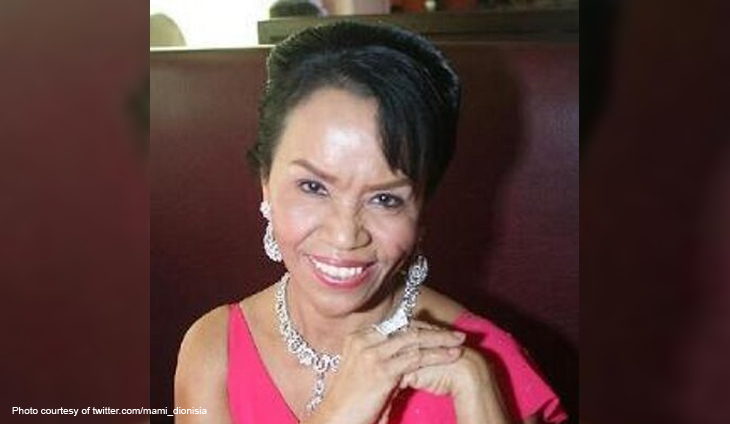 Pacmom wins by technicality: BIR’s P1.4M tax canceled over violation of due process

Dionisia Pacquiao, the mother of boxing champion Manny Pacquiao, would not have to pay a P1.39-million tax because her right to due process was violated, the Court of Tax Appeals (CTA) affirmed.

In a recent 19-page decision, the CTA en banc denied the petition of Bureau of Internal Revenue (BIR) Region No. 18 officer-in-charge Thelma Milabao seeking the reversal of the 2nd Division’s May 30, 2017 ruling in Dionisia’s favor.

The court affirmed that the assessment for deficiency income tax and value-added tax (VAT) was void because Milabao failed to ensure that the preliminary assessment notice (PAN) was properly served on Dionisia.

It also noted that Dionisia was not given the chance to explain before it ripened into a final assessment notice (FAN).

Yet, Milabao hastily issued the FAN two days before on October 16, 2013. She contended that the 15-day period for Dionisia to respond lapsed the week before, counting from the time the PAN was sent through registered mail on September 24, 2013.

For the court, Milabao’s hastiness “evinces her intent to disregard any defense that respondent might still adduce in violation of her right to due process.”

The court also noted the lack of “formidable proof” that Abrera was Dionisia’s authorized representative who could receive the PAN on her behalf. There was even no proof that Abrera lived in the same barangay as her.

Likewise, the court rejected Milabao’s argument that Dionisia was barred by the doctrines of estoppel and laches from belatedly raising the issue of her non-receipt of the PAN.

“Estoppel cannot give validity to an act that is prohibited by law or one that is against public policy,” the court said, as it stressed the seriousness of Milabao’s violations of the National Internal Revenue Code (NIRC).

Even the audit itself was invalid, because the examining revenue officers lacked a valid letter of authority (LOA) as required by Section 13 of the NIRC. Only an undated letter notice (LN) was presented.

“Taxes are the lifeblood of the government and so should be collected without unnecessary hindrance. However, such collection should be made in accordance with law as any arbitrariness will negate the very reason for the Government itself,” read the decision penned by Associate Justice Esperanza Fabon-Victorino.

The tax assessment arose from an investigation conducted during the height of the BIR’s P3.299-billion tax case against her son Manny and his wife Jinkee.