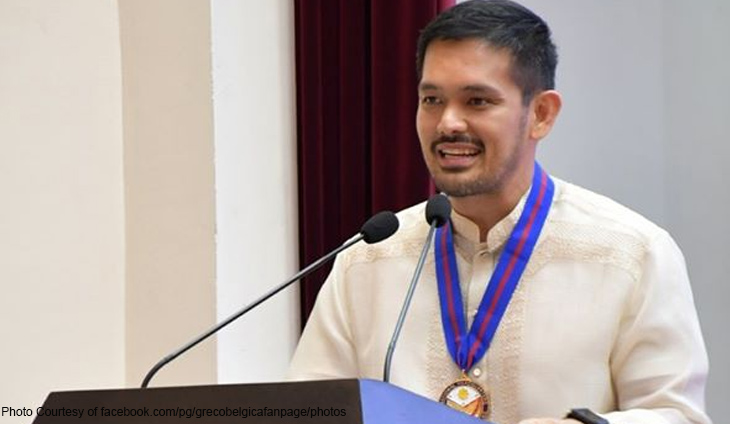 Duterte grabbed the headlines this week after he claimed that he has a list of congressmen said to be involved in corrupt acts, saying that the Presidential Anti-Corruption Commission already had the names of solons reportedly asking commissions from government contractors.

Malacañang has refused to name names, saying it violates the separation of powers and branches. But here is where it got tricky: PACC Commissioner Greco Belgica said his agency isn’t really probing lawmakers.

He added that the PACC cannot submit the supposed names to the House Ethics Committee, an idea suggested even by abogado and Presidential Spokesperson Harry Roque. Belgica said such complaints should be filed before the Ombudsman and Task-Force Against Corruption.