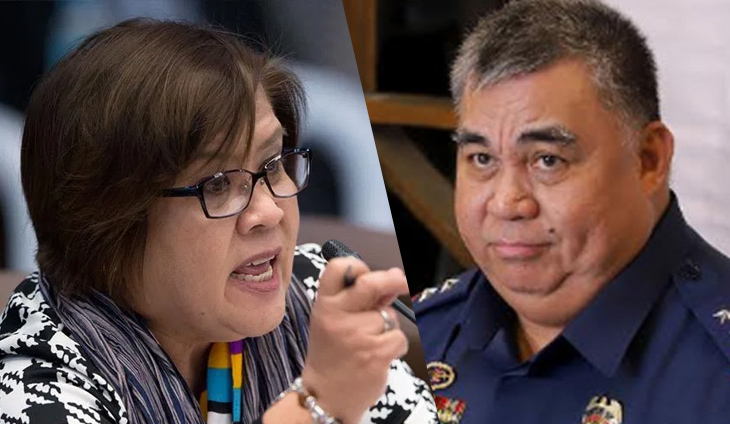 For the abogado and former Justice secretary, Sinas is showing a fresh lapse in judgement as he seems to do nothing to avenge the deaths of four Armed Forces personnel killed by his men in Sulu last year.

“Why do we have the PNP Chief waiting hand and foot on Ms. Dacera’s Mom while letting the Sulu soldiers’ murder case slide?,” De Lima said. “The failure to secure arrest warrants for the soldier killers is a travesty of justice.”