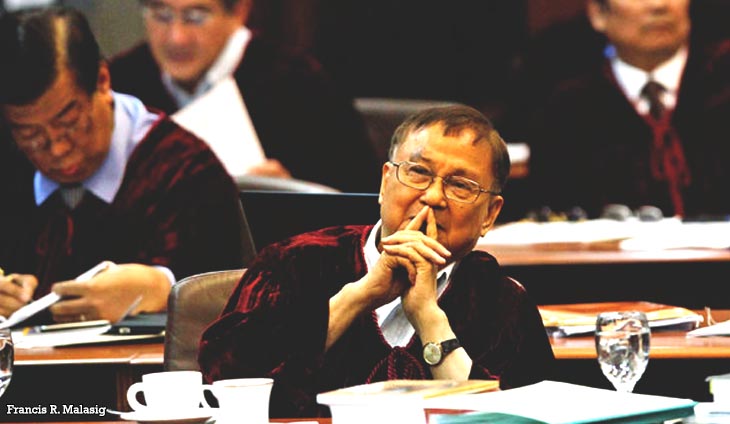 Former senator and abogado Joker Arroyo’s presence is missed now more than ever. His daughter, Maoi recently reshared an article written by the New York Times to pay tribute to the late abogado.

In 1972 my father was a nobody. Not from a prominent family. He was the 1st lawyer to question the constitutionality of Martial Law at the Supreme Court.

Who will defend our rights now that the Anti Terror Bill is law? #TeamPhilippines https://t.co/hUPl6zDViw

She said that back in 1972, Arroyo was a nobody from an ordinary family. However, the abogado was still the first one to question the constitutionality of Martial Law in the Supreme Court.

She asked, “Who will defend our rights now that the Anti Terror Bill is law?”