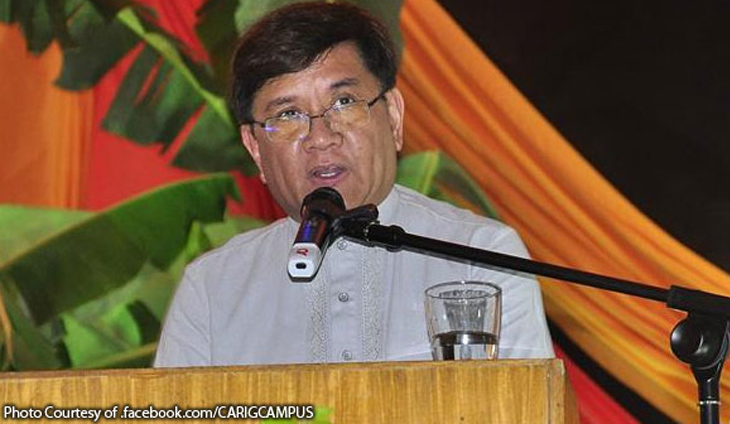 As intellectual criticisms pour on, he was at the receiving end of a comment that can effectively shut him down.

The present generation that is loud in its condemnation of Marcos never experienced Marcos. So that rant is directed at their construct of Marcos. Shouldn’t they be studying Derrida and Lyotard more?

One Josh David asked Aquino if he was alive during the time of Jesus Christ since he avidly preach his teachings as part of the clergy. Previously, the dean has been at the receiving end of biting comments after he called out the loud criticism of this generation against the Marcos regime.

Aquino said that it’s surprising given that they have not experienced that time. 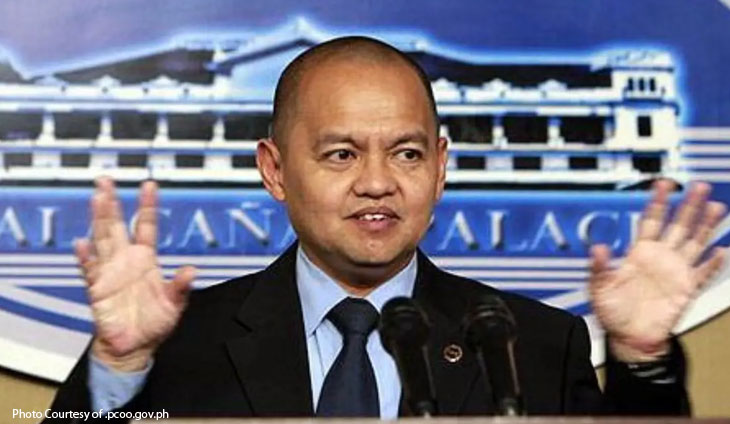 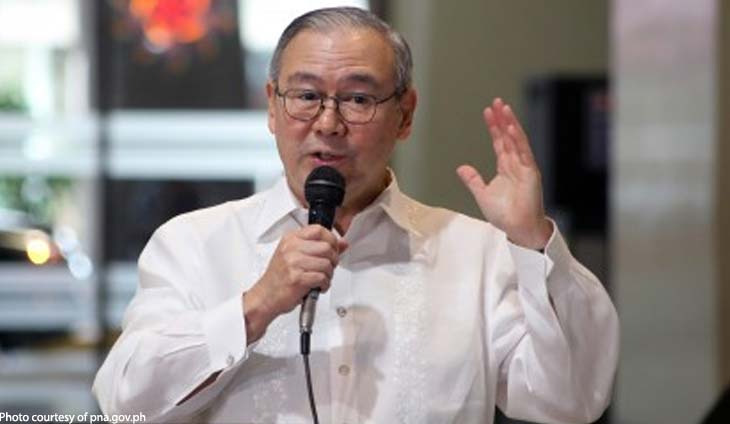 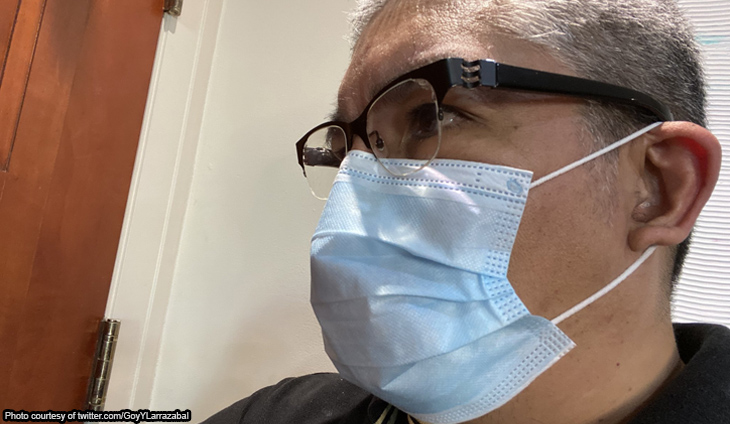 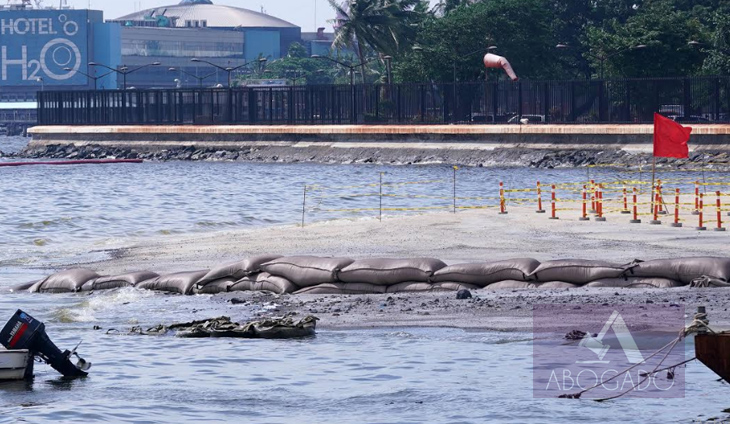